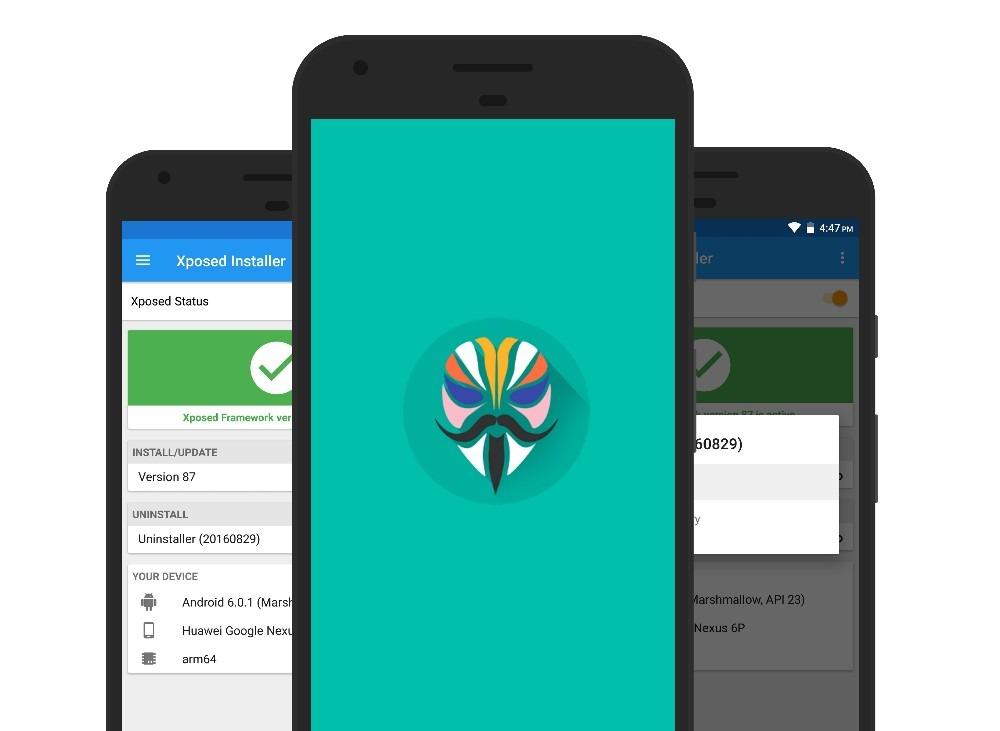 Magisk is currently among the most famous rooting application owing to several reasons. It opens your device to many Android features which are otherwise secured with SafetyNet system of Google. Using Magisk, one can have custom and root mods and at the same time also use services such as Google Pay. And now, to add up, there is a new update available for not just Magisk but also Magisk Uninstaller as well as Magisk Manager.

Now, people can enjoy Magisk version 18.0, Magisk Manager version 6.1.0 while for Magisk Uninstaller, the latest version was released on 8th December this year.

Magisk v18.0 comes with many bug fixes as well as a bunch of new features which are mentioned below. You can use the download links below as well to install the latest versions. The download and install process is very easy when you have every component in place.