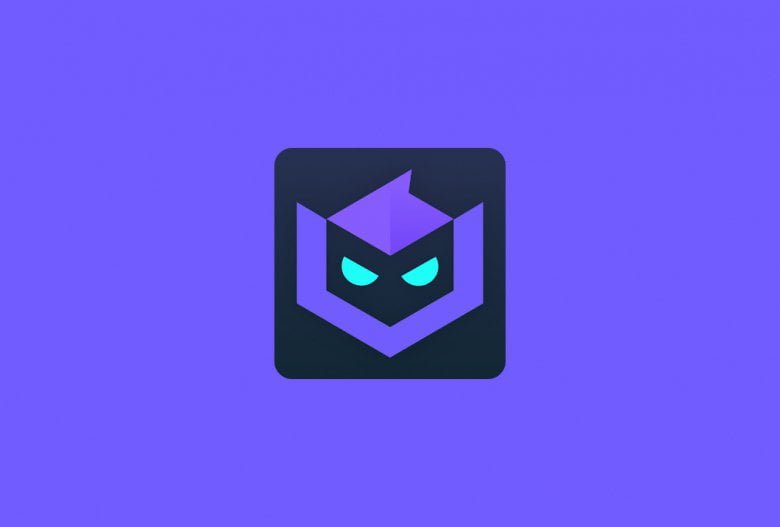 If you are a regular reader on our site, you would know in-detail about Lucky Patcher by now. If not so we will recommend you to read it as soon as possible. Also, if you use dual sims on your phone and need dual apps,, you would know about a popular service named Parallel Apps on the Google Play Store, you would know about Snaptube, an all in one video downloader. But what if we told you that you could get the functionality of all the three apps and even more in a single app. it’s true, but you won’t believe it unless we give you proof, so make sure you read this guide thoroughly. Today we will be letting you know about a completely new app named LuluBox APK, which has multiple functions such as dual apps, video downloaders, and more. So let’s dive deep into it.

1. Unlock all hero’s skins of the Mobile Legends game for free
2. Unlock all fashion of Garena Free Fire game for free
3. 5 battle themes for PUBG Mobile
4. Unlimited coins for the popular game Subway Surfer
5. Unlock all skins of HOLE.io and Rise Up
6. Chatroom for the game players and mod developers

If you download many videos from Youtube or even Tiktok, you would be using some downloading apps such as Snaptube or TubeMate. Still, with LuluBox APK, you can download videos from multiple video streaming sites such as Youtube, TikTok, and much more.

If you are a person who works in a big company or uses dual sims, you will be probably knowing about Parallel Space or Dual Apps or something similar. Still, with LuluBox APK, the users can clone any app with a single app, such as you can use two Whatsapp, Facebook, or even have two accounts for PUBG in a single phone.

If you have ever used an OnePlus or Asus phone, you would have probably seen the feature as Gaming Mode or Game Genie, but there are some phones which do not have such features. However, with LuluBox APK, the users enjoy a new game boost mode, which blocks notification during the gameplay.

Most of the modded apps and games require Root access, but this app is specially modded so that any of the modded features do not need root access. Hence it makes it easy for even a player who doesn’t know anything about Android rooting to install a modded app.

A team of members specially develops LuluBox App, and due to some violation of rules of Google Play, Lulubox APK has to be installed manually by installing an APK. So we are providing you the download link of the latest APK of LuluBox below.

How to Install LuluBox For Android: