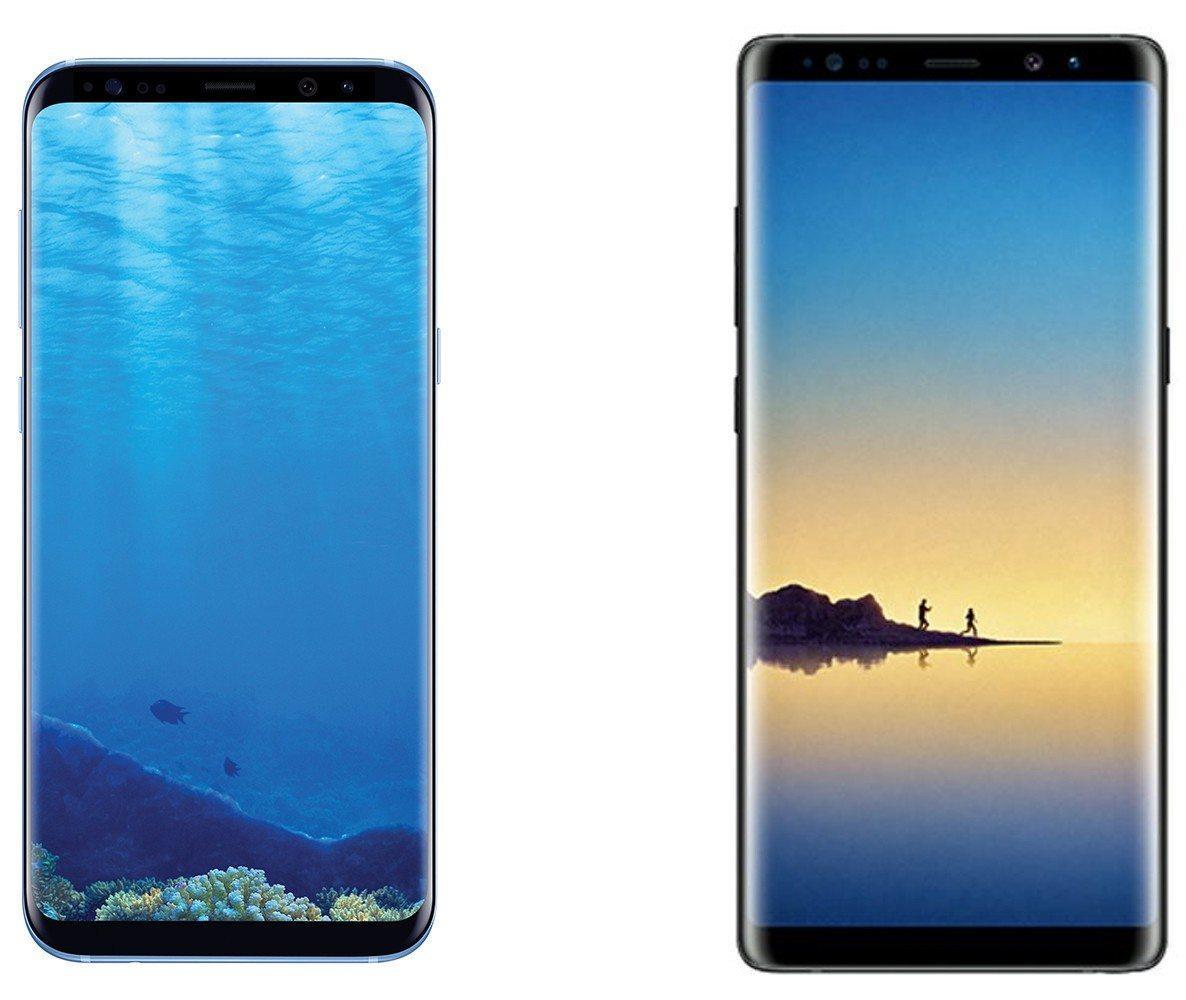 Samsung Galaxy Note 8 launch is just a few days away, and still, the leaks are revealing its specs and design, though all the main information is revealed earlier through the leaks. On 23rd of August, the launch of the device is planned, for 22nd of August Bixby Global roll out is expected to be announced. It is also expected that the device will be available to pre-order starting from 24th August along with some awesome freebies.

Today an interesting information about the Galaxy Note 8 is revealed which was never leaked before, as per the leak the phone will be available in 256GB variants as well.

It is revealed in several leaks that the phone will come powered by a Qualcomm Snapdragon 835(64 bit) Octa-Core SoC with Adreno 540 GPU/Exynos 8895(64 bit) processor depending upon the region. The phone will be made available in a 6GB RAM variant with 64GB/128GB and the recently leaked 256GB ROM version as well. It will run on the latest TouchWiz UI based on Android 7.1.1 Nougat and will receive Android Oreo update in future.

The phone will come pre-installed with Samsung’s own Bixby virtual assistant. The printed document leaked was in a different language so we are not able to decode it completely but is indicating towards one major information, that it is possible that Samsung may launch a limited-edition version of the device which will come with 256GB of internal storage. All the other main details about the phone’s Camera, Design, Fingerprint Scanner, CPU, and Iris Scanner were already leaked, so if you want the official information, then you have to wait for the official launch of the device which is to be held in the New York.