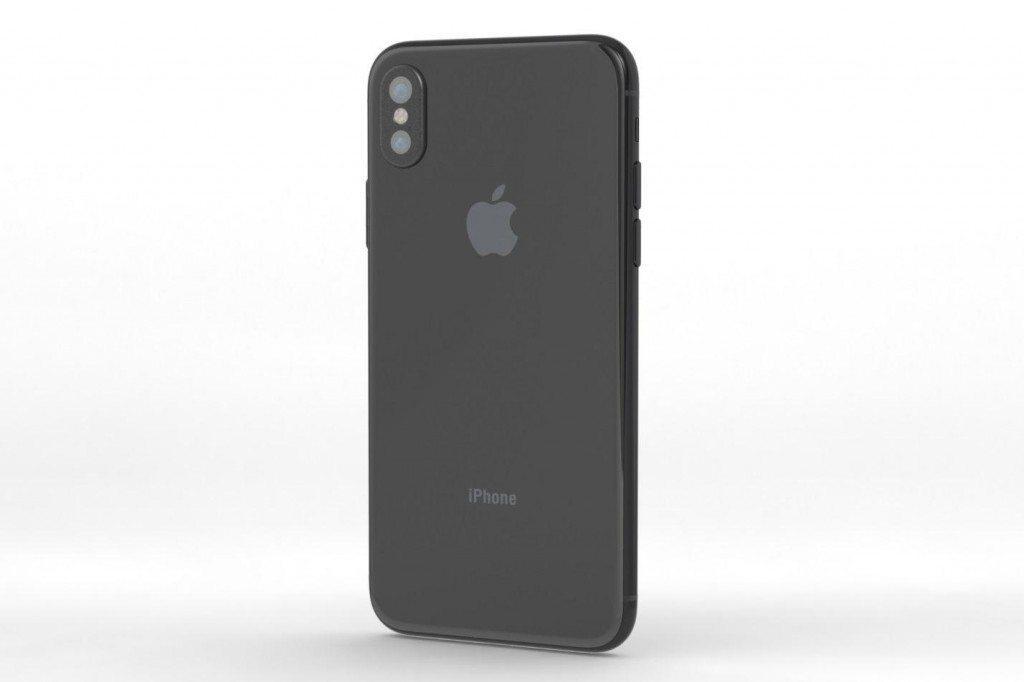 Leaks about the upcoming iPhone 8 are not stopping, and it is a kind of strange fact that every second day a new leak is coming. However, Foxconn claims that they are very strict regarding security, anyway, we are here to bring the latest leaks of the phone for you. A video is recently leaked on Weibo, and accordingly, it is the leaked video of the iPhone 8 manufacturing plant, let’s check out what is interesting in the video.

In the video, you can see that a person who possibly is the employee testing out the Fingerprint Scanner of the device by placing the device in some machine, so at first look, the phone appears to be the Apple iPhone 8. The video is struggling with the quality as it is a leaked video, but if you are aware of the previous design leaks then it was shown that the phone would not have a Fingerprint Scanner and instead of that it will come with an In-Screen scanner but this leak is depicting something else.

And yes where is that Apple logo, as there is only a Fingerprint Scanner in the rear which he is testing out. We can’t yet confirm that the video has been recorded in the Apple plant or somewhere else but one fact which creates curiosity is that white paper on which MESA is mentioned and if you don’t know MESA is, it is the codename of Touch ID given by Apple. According to us, this video is of some other device, which can be the iPhone 7S or the 7S Plus as early leaks claim that the phone will have a Glass design and this unit has a metallic design.

This video is a confusing as it is possible that this video might be recorded in some iPhone 8 Clone making firm as there are a lot of domestic brands which are known for making iPhone clones.