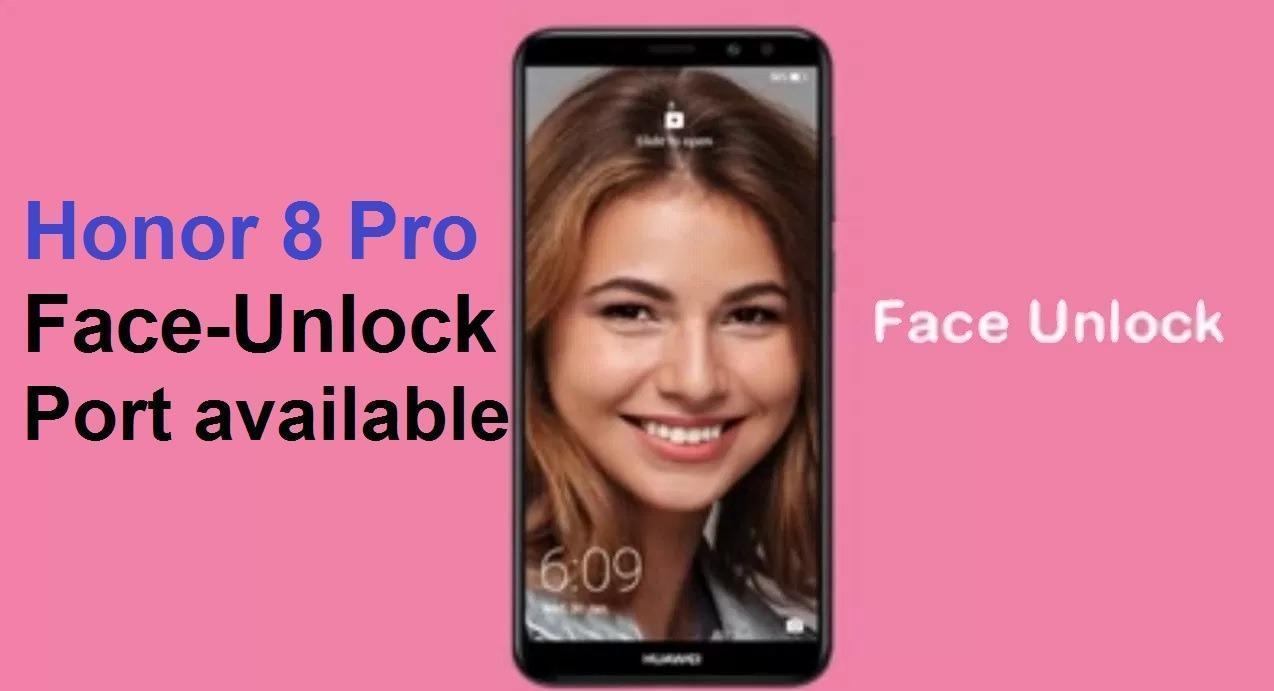 After the race of adding the fastest fingerprint scanners on Android smartphones, now another rat race is here that everyone’s following and this one was triggered by Apple’s iPhone X, with its advance faceID. The face recognition is getting popular with the new smartphones being launched since late 2017. After OnePlus, Xiaomi and now Huawei has joined the race, next probably will be the Motorola with the Moto G6. The news is that Huwaei’s advanced face recognition feature that the Chinese OEM rolled out for many of its devices is now ported for the Honor 8 Pro.

It was made possible by the talented devs from none other than XDA-forums, who tweaked the feature and another dev who goes by the name LastStandingDroid suggested where to find the build-prop for the tweak and also tested it. Apart from that, many other Huwaei android smartphones such as on the former flagship Mate 9 and even on the Huawei P10 as well as on the P10 Plus.

For those who own the Honor 7X, Honor 9i should also give it a shot and do comment your experience below in the comment section. Now that the face unlock feature didn’t end up on the Honor 8 Pro even after the Android Oreo 8.0 update, this port shall provide the Honor 8 pro users till Huwaei starts thinking whether they want to offer it to the 8 Pro users or not.

Lastly, here’s where you can get the face unlock feature to get to work on your Honor 8 Pro.