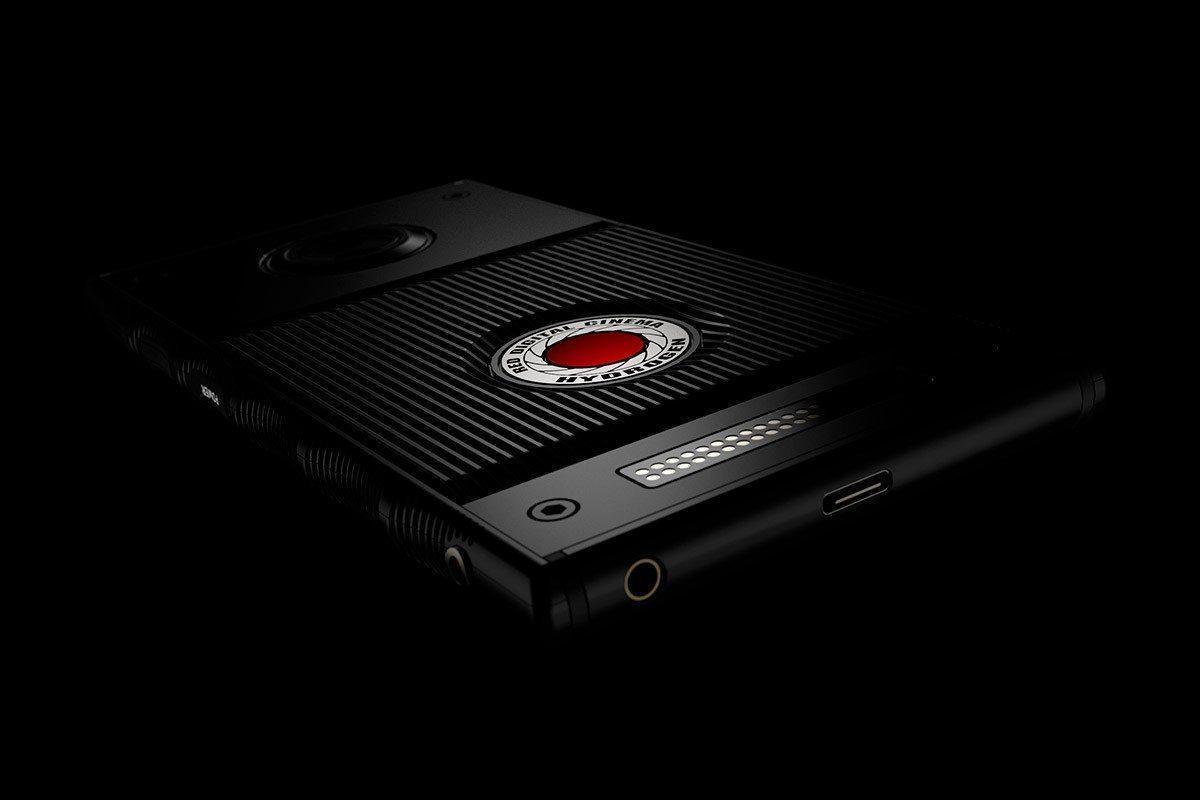 The Red Hydrogen, another gimmick from a High-end Versatile Camera maker or a groundbreaking concept for an average Joe? Red’s plan to get a small but high-end camera in the pockets of average Joe and ignite his hunger for photography go wild, as it seems so.

The Hydrogen is an attractive idea from RED, sporting a 5.7″ Professional Hydrogen Holographic Display where you don’t need to wear any 3D glasses. It also has support for holographic RED Hydrogen 4-View content (H4V), and viewing modes for AR, MR, VR, Holographic, 2D, 3D in Landscape or Portrait, sounds quite advance, right?

Remember the Amazon Fire phone, we all know how it ended up with all the 3D it promised and was then just limited to lock screens and menus, no games were developed for it in 3D, but this is coming from RED, a company that has proved its concept works, like the RED ONE and the Epic. But it also had a few downfalls with its promise to make a 3K cinema laser projector which didn’t end up well.

The Red Hydrogen seems to have a greater degree of specialty item focused at movie producers, particularly the one of adding extra modules on the phone. This module could transform your Hydrogen into a small scale advanced silver screen camera. Apparently, the modules will come at an enormous price.The modular concept for this can be trusted as RED does modularity well in their cameras ask MKBHD! This also means that for the complete experience of that high-end photography & experienced you every time have to shell out more for the modules as you increase its capability.

The Pre-orders are live, and now let us talk about the prices that it comes at, $1595 for the Titanium variant and $1195 for the Aluminium one. It looks like it’ll be a product for the niche market but can still hope if it goes well it can grab the attention of the masses; even MKBHD has already pre-order not 1, not 2 but 3 RED Hydrogens.