Xiaomi devises specifications are very first to get leaked, today Gizchina claimed to get a specs list of the upcoming Xiaomi smartphone the Redmi Pro 2 from their sources, and if it turns out to be true, then Redmi Pro 2 is another handset to have a dual camera setup from Xiaomi.

As the specs sheet leaks show, the Redmi Pro 2 comes with a dual camera setup of 12 MP + 5 MP Sensors at the back out of which the 12MP sensor will be made up by Sony while the 5MP sensor is made by Samsung. The front camera will support 16 MP sensor which will again be made by Samsung.

One of the worst things this specs sheet does is that it is not having any information about the chipset which the Redmi Pro 2 will be powered by, speculation is that the phone will be equipped with the Snapdragon 660 SoC which is the latest in the mid-ranged segment. 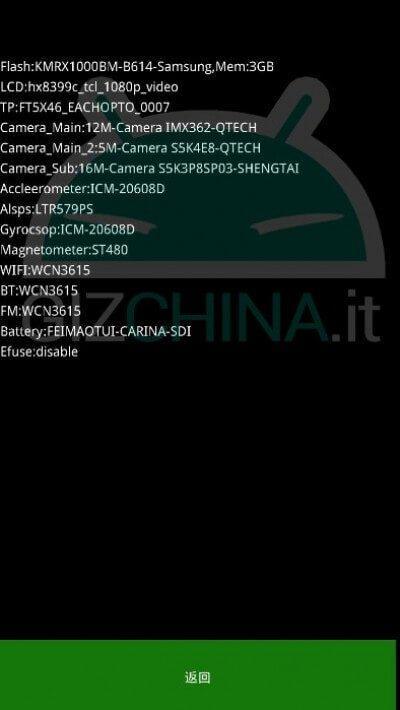 Another shocking thing which the specs leak shows is that the phone is going to have an LCD panel instead of the AMOLED Panel which was present on the previous device, it will not be a nice move by Xiaomi as AMOLED panel is really great with respect to an LCD Panel if we just leave the burn-in issues which are not found nowadays in any AMOLED Panel. Xiaomi is expected to announce the Redmi Pro 2 alongside with Mi Note 5.

Xiaomi is well-known to get its budget segment devices right with the right amount of glitters sprinkled on it to get the attention of the masses, and sell it like hot cakes.

We will have to wait for Xiaomi to spill the beans out of the tin can and help us read the specs more clearly when official.