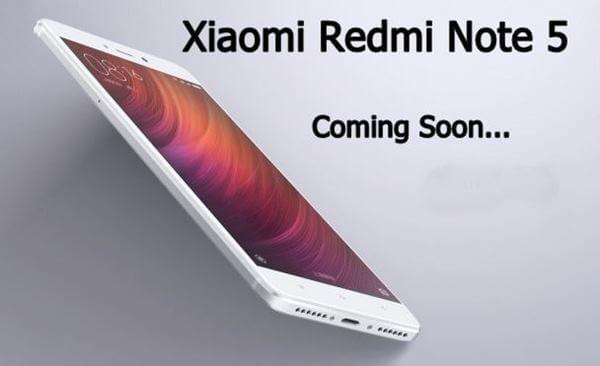 Xiaomi’s redmi series is targeted for young audiences who need a smartphone with great specifications at a budget price tag. Now another smartphone from the Redmi Note series surfaces online.

As the new rumors suggest, the new Redmi Note 5 is going to have attractive specs sheet and hardware. Which means with this one Xiaomi fans are again going to be mad to get a handset booked for themselves. The new leaked images show that the Redmi Note 5 is going to have a fingerprint scanner on the front of the device which may disappoint some Xiaomi fans. 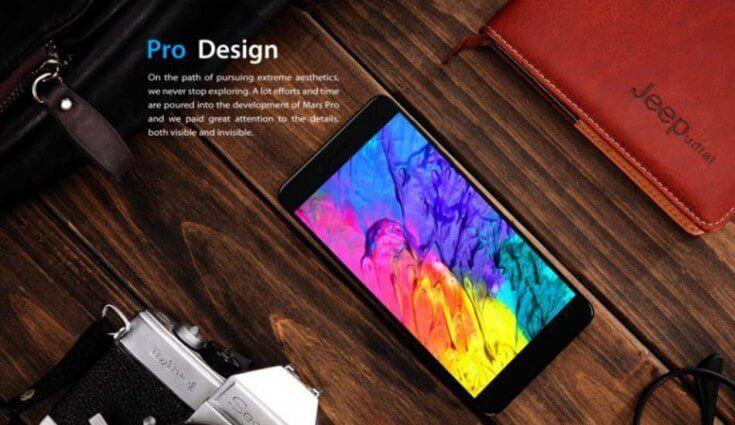 The Power button and the volume rocker is present on the right while other ports will be on the left side of the device. The Xiaomi Redmi Note 5 is said to be featuring a 5.5-inch of FHD display and will come with Snapdragon 630 SoC under the hood. The phone will also feature Quick Charge 4.0 with which the Redmi Note 5 will become the first mid-range smartphone to feature top-of-the-line Quick Charge technology.

The phone, as usual, comes with a 3,800 mAh nonremovable battery. As per the leaks, the rear shooter will be a 16 MP one while at the front the sensor will feature 13 MegaPixels. The Note 5 will be available in 3GB and 4GB RAM variants. The phone will have two storage options with 32GB & 64 GB storage.

The Redmi Note 5 is said to come with MIUI 9 which is yet to be made official by Xiaomi. The phone is said to be priced around 180$ (roughly Rs. 12000) price tag. If the leaked specs are right, then it will become the best phone under 15000 in India.

What do you think of the Redmi Note 5 from Xiaomi do comment in the comment section below!