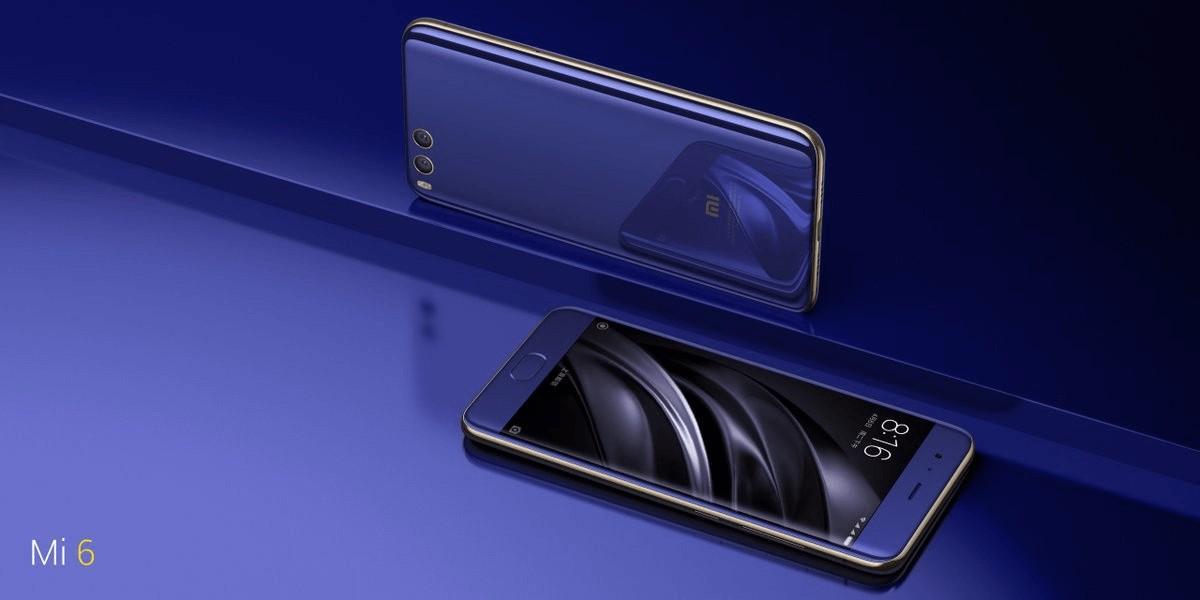 Xiaomi seems to be gearing up for the launch of the Xiaomi Mi6. The Xiaomi Mi6 was launched back in April earlier this year. The phone comes with an attractive set of specifications with a dual camera setup, which is attracting many manufacturers. 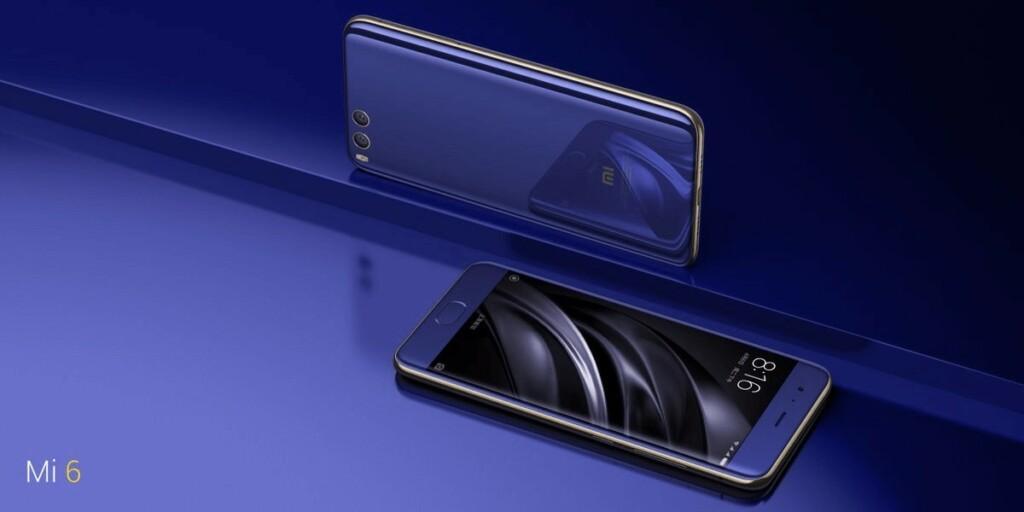 The Chinese OEM recently updated their global website, and now the Xiaomi Mi6 is also listed alongside other devices. With the global release the phone will be available in many other markets, but still, it doesn’t mean that we in India will be getting the Xiaomi Mi6 anytime soon.

Xiaomi always brings its product at last in India, because they know in India they need the high amount of stocks which is a bit of issue due to their limited manufacturing of devices.

The Xiaomi Mi6 comes in two variants, one being Glass other being Ceramic, which they also used in their different Mi Mix smartphone. The phone offers 6 GB of RAM and comes in two storage option one being 64 GB while other being 128 Gigs. The Mi 6 will be available in Black, Blue, and White in the new markets.

The Ceramic variant of the Mi6 will only be available in 128Gigs of storage option with the mirror-finish back. The Mi6 also comes with a special Ceramic edition which also has 18-karat gold rims on the dual rear camera, which is having little chances to be available Globally.

On the display front, the phone offers a 5.15″ display with FHD resolution and under the hood, the phone is run by Snapdragon 835 SoC which is a capable chipset and one of the best from Qualcomm as of now. The phone also has a fingerprint scanner present under the glass at the front.

The phone as said earlier comes with a dual camera setup in which both the camera are of same 12MP resolution. One camera is a wide-angle camera which features 4-axis OIS while the other is a telephoto lens which provides 2X lossless zoom on the phone.

With these fantastic set of specifications, the Mi 6 is a great phone, and many had been waiting for it to launch globally, and now it seems like Xiaomi will do a great job launching the device globally. What do you think of the Global launch of the Xiaomi Mi6 please comment down in the comment section.