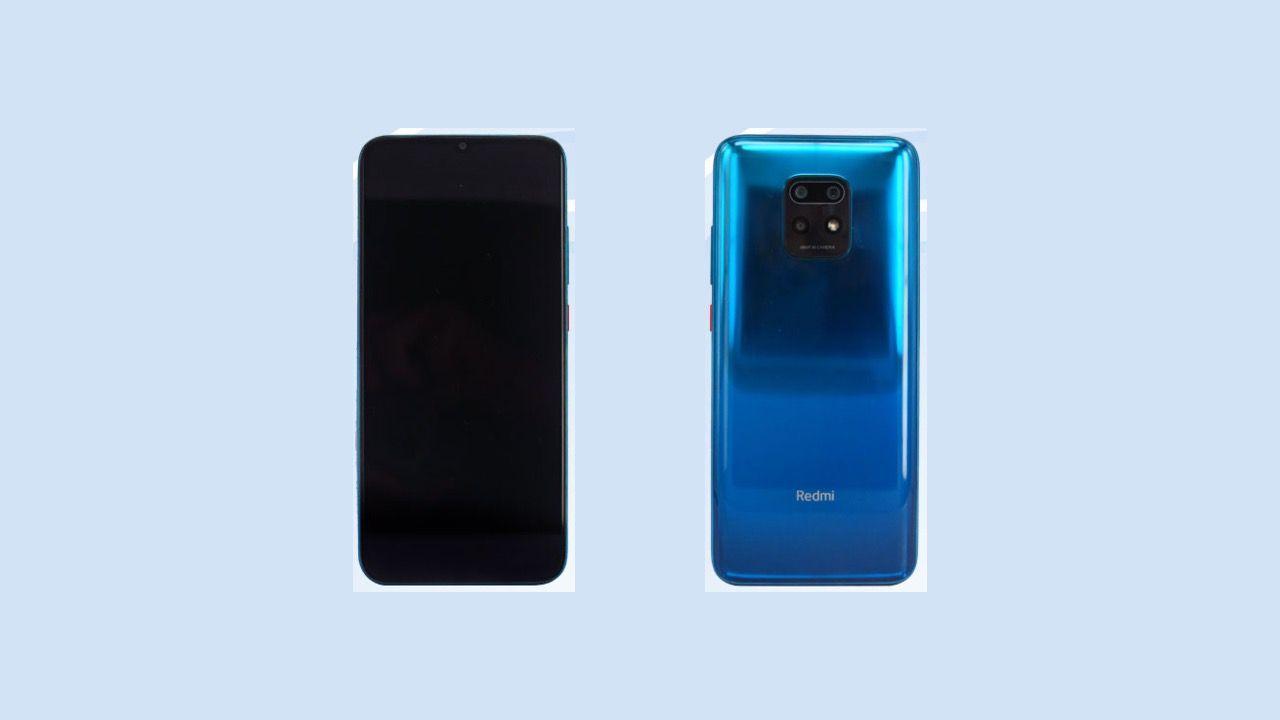 Xiaomi’s sub-brand ‘Redmi‘ has seen a lot of success in the lowe and mid-range smartphone market in the last few years. It has become a trusted name amongst the customers due to the amazing and latest features that they offer with their devices at affordable prices. However, with increasing competition and the rise of other brands such as RealMe, Oppo, and Vivo, Redmi is consistently coming up with new and better devices to maintain its supremacy in the market share.

Early rumors suggested that Redmi Note 10 Pro will come with MediaTek Dimensity 800+ chipset. However, it was later tipped by many leaksters that it will indeed come with the in-demand Snapdragon 765G+ with 6 Gigs of RAM. It has been suggested that the Redmi Note 10 Pro battery will be a huge one at 5100maH, and that combined with the 33w charging will make it very attractive for consumers who are looking for a good budget gaming phone for prolonged gaming sessions. 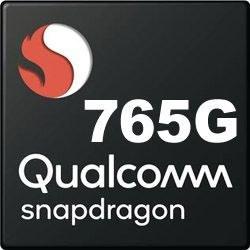 As far as the Operating System goes, it is is pretty much clear that the Redmi Note 10 Pro will come with Android 10 with MIUI 12 skin on top of it, but it will soon receive the Android 11 update as well which will add some more unique features to the device. 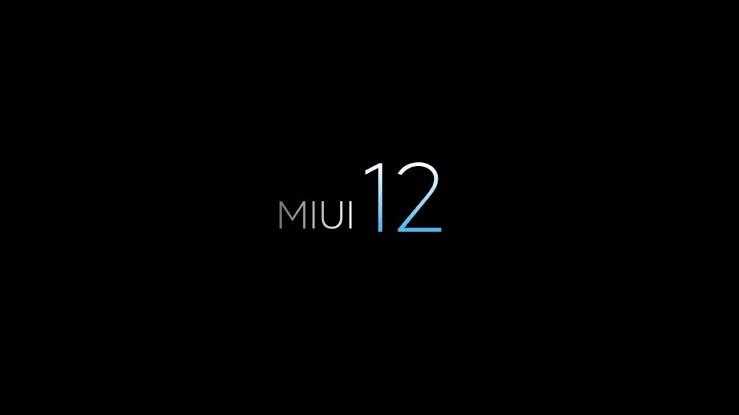 It is clear that the Redmi Note 10 Pro will compete with the other devices in the upper mid-range category of sub 20,000 Rs. It will take on devices such as RealMe 6 Pro, Poco X2, Samsung Galaxy M31S, etc. Redmi has packed the devices with some fantastic features for this range in order to provide tough competition. This is a good upgrade on Redmi Note 9 Pro, and there are many rumors that the price of Redmi Note 10 pro will be priced around INR 18,990. We cannot confirm this right now, but it is looking most likely at this stage. (We will provide an update once the final price is out). 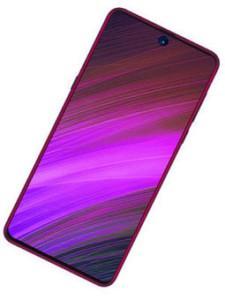 Although there has been no announcement or confirmation from the brand about the launch date of the device, it is estimated that the device could launch by late September or Early October. However, there have been some claims recently which say that Redmi Note 10 Pro launch will be done on 25th September 2020. 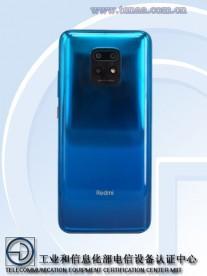 We will keep you updated on all the information about Redmi Note 10 Pro as more details come in. Keep a check on the same.