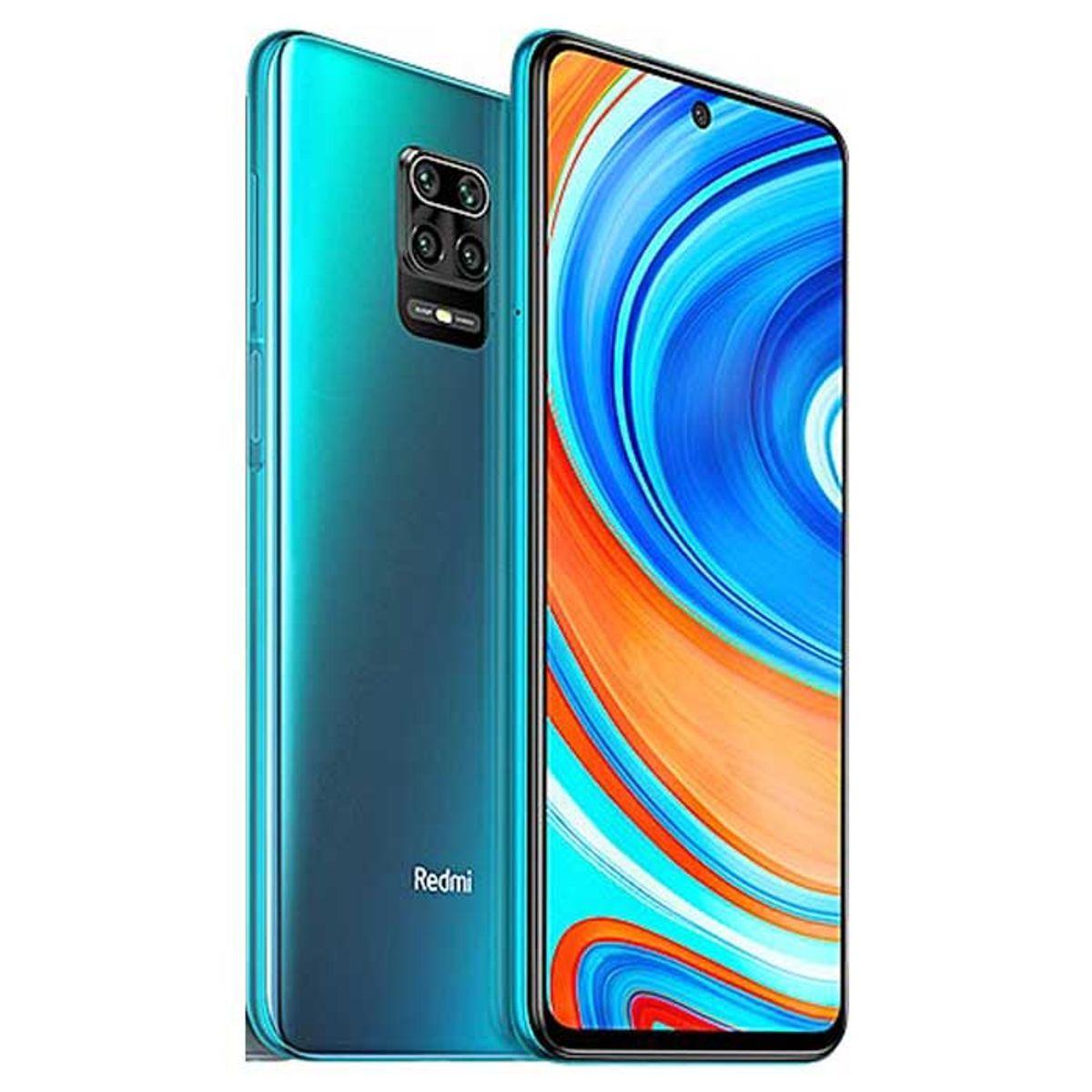 Redmi Note 9 Pro Max is the latest offering from MI in the mid-range budget segment. Launched in March 2020, the smartphone was sold out within minutes of its first sale and has been a popular crowd device ever since. It comes loaded with tonnes of features, some of which are so amazing that it is hard to believe that MI has offered them within this price range. The highlight of the phone is its quad-camera set-up that clicks some great pictures. Its huge 6.67-inch display along with a powerful Snapdragon 720G 8nm processor makes it one of the best devices under 20,000 Rupees. 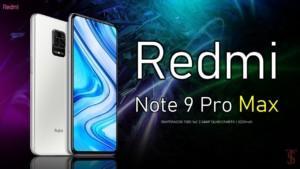 Some other eye-catching features of the device include a side-mounted fingerprint scanner, a massive 5,020 mAh battery that can easily last more than a day, and the capability of fast charging at 33 watts that give you 50% battery in just 30 minutes.
The device has a bright full HD display of 1080×2400 pixels and runs on MIUI 11 skin on top of Android 10. It is protected by Gorilla Glass 5 on front and back, and besides the quad-camera set-up of 64 MP primary, 8 MP ultrawide, 5 MP macro, and 2 MP depth, it also has an amazing 32 MP selfie camera at the front that takes equally amazing and clear pictures.

Redmi Note 9 Pro Max has received many software updates since its launch. Here are the details of the updates –

July 14, 2020 – This is the most recent update that the device received. It included the June security patch and updated the device to software version MIUI 11.0.4.0QJXINXM. The file size for the update is 438 MB. Besides the security patch upgrade, this update fixes some of the critical system vulnerabilities to optimize performance.

May 06, 2020 – This update upgraded the software version to MIUI 11.0.2.0QJXINXM and added the April security patch. No new features were added to the device; however, system stability was improved. The file size of the update was 338 MB.

April 16, 2020 – This was the first-ever update that the phone received after its launch in March. Kernel-based source codes were released with this update. 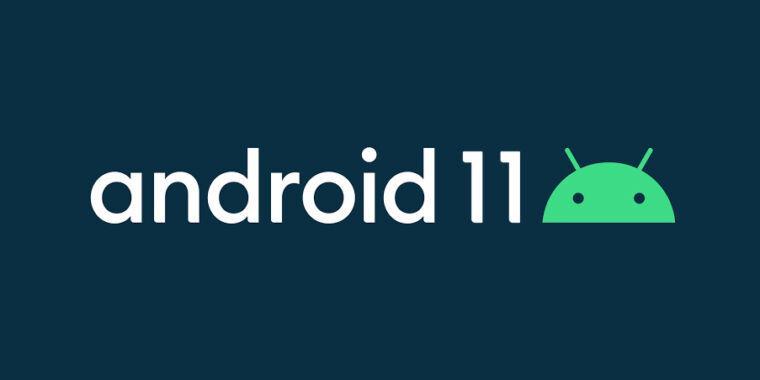 The Redmi Note 9 Pro Max was launched with MIUI 11 skin on top of Android 10. But the device is scheduled to receive software support for 2 years. As such, it is due to receive the MIUI12 update with Android 11. For those who don’t know, Android 11 is the upcoming annual update Android OS from Google, which is expected to launch in September and bring a host of system improvements and UI changes, some of which include bubble notifications along with a revamped power menu.

Although the company has not provided much information about the schedule of the new software launch, it has assured that the Redmi Note 9 Pro Max users will surely get the much anticipated Android 11 update later this year. We will provide an update as soon as some more information is released by the company.