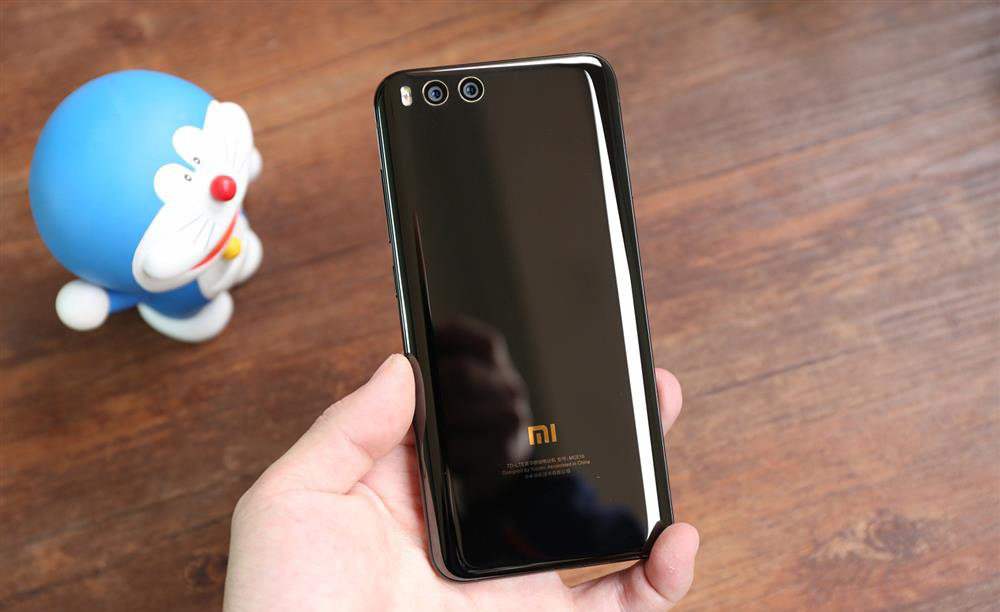 Last year Xiaomi presented its gorgeous looking flagship Mi6, the device packs the power of Snapdragon 835 with a great Dual-Camera setup, but due to its biggest contender OnePlus they fail to attract the customers as at the same time OnePlus 5 was available in the market which in some departments was a better performer.

Now some new piece of information is there about the successor of the Xiaomi Mi 6, the Mi 7. Recently a render of Mi 7 got leaked which hints us about the device.

As per the render, the device will sport a little less curvy design as compared to the predecessor Mi6. The render depicts a 4-sided curved design which Xiaomi calls as 4D design. The device will continue to use a Dual-Camera with a Dual-LED Flash. This time the biggest noticeable change is regarding the Fingerprint Scanner location, it has now been shifted to the rear which means Xiaomi is freeing-up space from the front as they might put a 6.0(inch) 18:9 Full HD+ Display there.

The device will come powered by a Qualcomm Snapdragon 845(64 bit) Chipset coupled with optional 6GB/8GB of RAM along with an Adreno 540 GPU. With the support of Snapdragon 845, the user may expect AI(Artificial Intelligence) features on the smartphone.

The device will come with a Face recognition feature as it has become a trend these days. Last year a huge majority of users had complained about the absence of 3.5mm jack, so we are expecting the return of it in the upcoming Mi 7. As per the rumors, Xiaomi may be launching the device in the forthcoming MWC 2018, so for more information, we have to wait for the event.