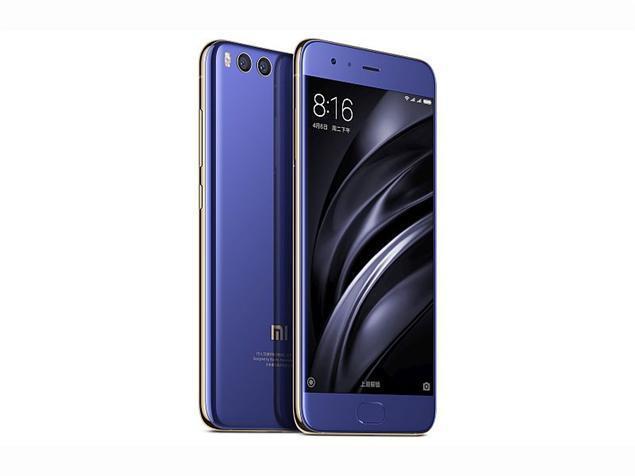 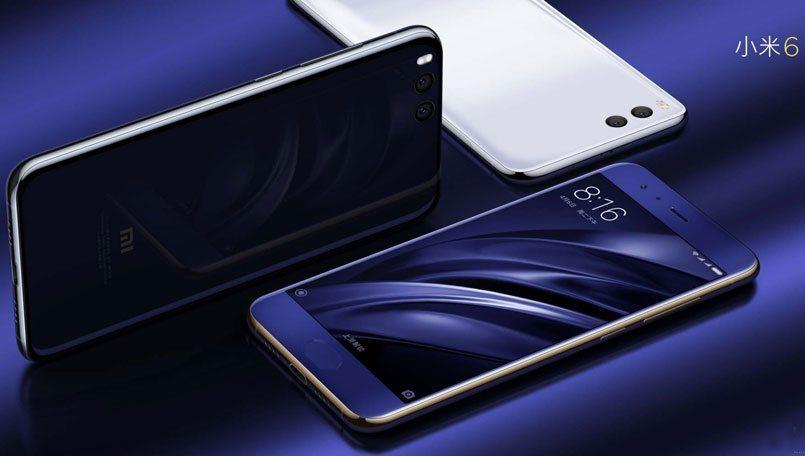 Xiaomi, the “Apple” of China have always been in the limelight for making quality products and selling them at very low prices and this strategy of Xiaomi has made the company a market leader when it comes to smartphones in the Asian Subcontinent specifically in countries such as China and India.

The last flagship from Xiaomi was the Xiaomi MI 5S which was launched a few months ago exclusively in china isn’t the latest flagship anymore as company has recently revealed the all-new Mi 6, the sixth-generation flagship device which offers a plethora of specifications at a very affordable and all that in a glass body which you can’t take your eyes off.  the Xiaomi MI 5 was launched in several other countries and proved to be a huge success for Xiaomi. The

The Xiaomi Mi 5, when launched last year in several countries, proved to be a huge success for Xiaomi. and the main reason was that Xiaomi Mi 5 was applauded for its build quality and top notch specs and that too only in the price of a mid-end smartphone and the same will be the case with the Xiaomi Mi 6. 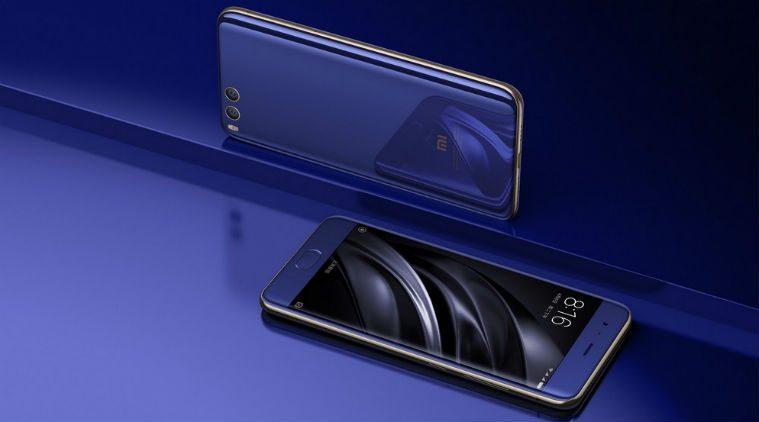 The device offers the latest processor dual cameras and other top-notch specs at the price of a mid-end smartphone.

Let’s take a look at what the Mi 6 has to offer.

Here are the full expected specifications of the soon to be launched Xiaomi MI 6. 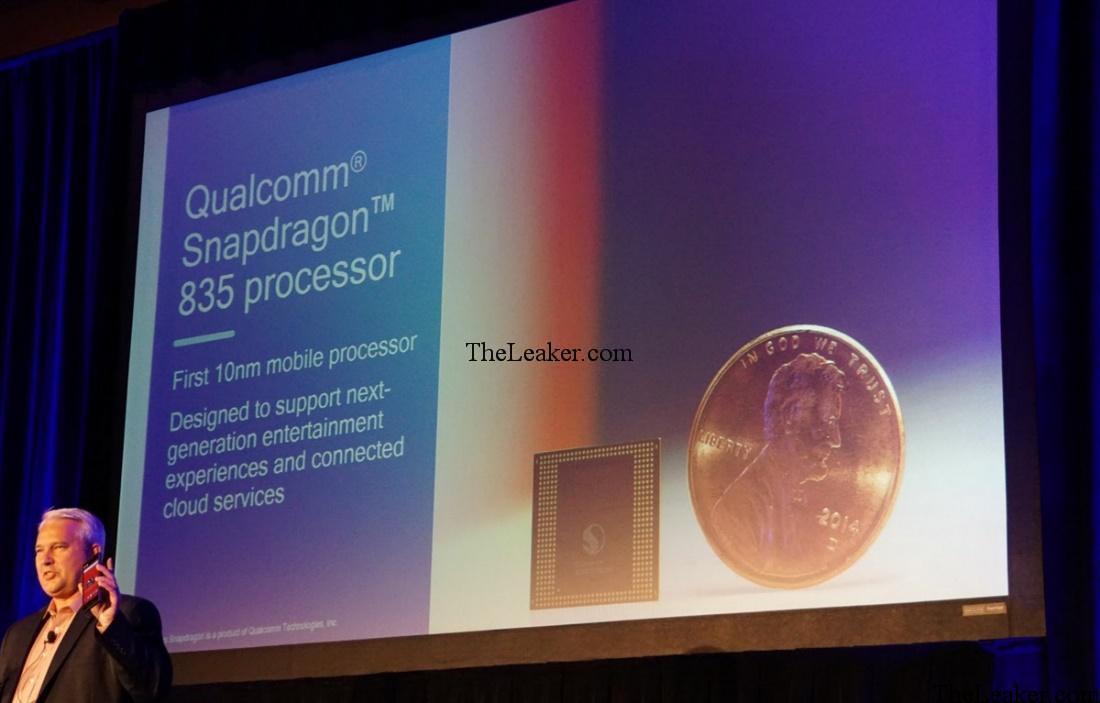 Xiaomi recently revealed the Mi 6 to the public, and the device is available in China only as of now however the company officials have confirmed that device will be shortly available in the rest of the parts of the world, with India being the next country to get it followed by a release in the Unite States and European countries.