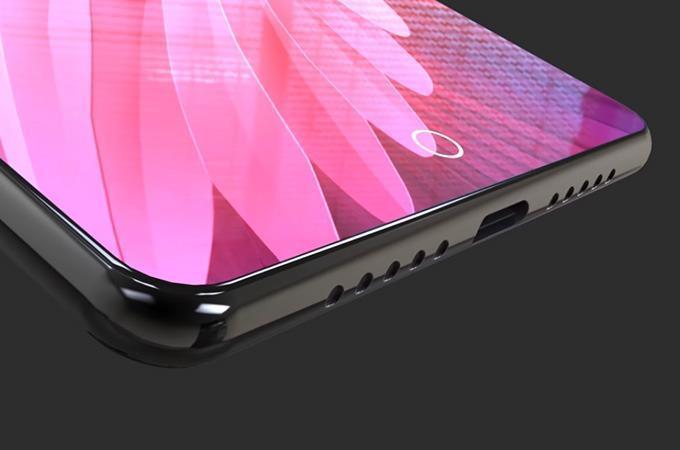 Xiaomi has recently launched its Mi6 Flagship smartphone for the 2017 year, and recently they have also introduced their second Bezel-less smartphone known as the Mi MIX 2 officially. People are not completely satisfied with the Mi6 as it has some flaws too.

So the upcoming device of this series will be the Xiaomi Mi7 though there are no leaks right now some videos of Mi7’s prototype are there, So let’s check out the rumored and expected specifications of the device.

Xiaomi Mi6 has a Glass and Metal design, so it is assumed that the materials out of which Mi7 will be constructed remain the same. The phone will come with Dual-SIM capabilities and will run on the upcoming Qualcomm Snapdragon 845(64 bit) Octa-Core processor, earlier sources were indicating that it will house a Snapdragon 836 chip but after Qualcomm’s confirmation, we are damn sure that 836 series of the chip will be skipped.

For multitasking, it will have 8GB of RAM along with an Adreno 560 GPU for Gaming. In the Display department, there may be a 5.7(inch) Quad-HD+ IPS screen with 18:9 ratio, Gorilla Glass protection.

Xiaomi will use the In-Screen Fingerprint Scanner for this smartphone. The design which appears in the video looks curvy and amazing but do note that it is not the final layout. It will retain that Dual-Camera setup as it is in trend these days. It will run on MIUI 9 based on the Android 8.0 Oreo.

As per rumors, it will be available in 64GB and 128GB ROM variants. This time as well the device will not offer a 3.5mm jack and is expected to announce in February 2018. No further details are there about the smartphone.