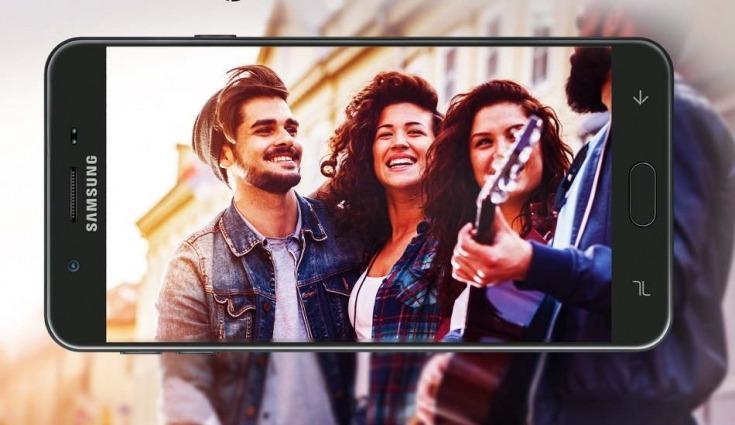 Samsung has today silently launched it’s latest Galaxy On7 Prime(2018) smartphone in India. A few days back the device was spotted on Geekbench, and now it has been officially made available.

On paper the device looks a great combination of hardware and software, the availability of the device will initiate from 20th January, so without wasting a single second let’s jump to the detailed information about the device.

The device is revealed officially in an event at Delhi. It is a Dual-SIM device and comes powered by Samsung’s own Exynos 7870(64 bit) processor coupled with optional 3GB/4GB of RAM, and for gaming, it houses a Mali-T830 MP1 GPU. The device will be made available in 32GB/64GB ROM variants, and the storage is expandable up to 256GB’s via micro-SD Card. The device runs on Samsung Experience 8.5 based on the Android 7.1.1 Nougat out of the box.

In the Display section, it offers a 5.5(inch) Full HD Display with a resolution of 1920 x 1080 pixels; it offers a regular 16:9 ratio screen. In the Camera segment, it packs a 13MP rear shooter with a LED Flash, and in the front, a 13MP snapper is there as well but LED Flash is missing here.

The home button sits at the traditional Samsung placement, and this time it also works as a Fingerprint Scanner. The device runs on a 3300mAh battery, and it will be available in Gold and Black colors. The 3GB RAM/32GB ROM version will retail for the price of 12,990 INR, and the 4GB RAM/64GB ROM version one has to pay 14,990 INR.