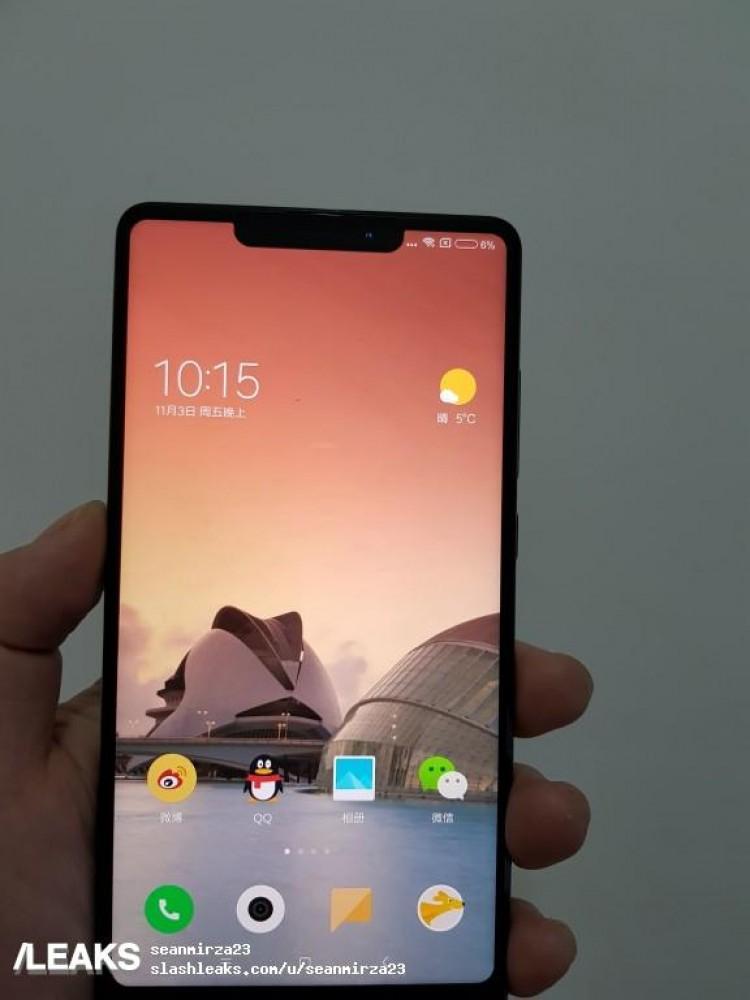 We have seen many gadgets and great advance technology concepts at CES 2018 this year, but we were left desired when it came to the popular next-gen smartphones from mainstream Android OEMs. And it reported that many Android OEMs are posing to unveil their next big thing at MWC (Mobile World Congress) 2018 and one such well-known name is Xiaomi.

The Chinese smartphone maker is said to be working on the successor of its bezel-less phone namely the Mi Mix 2 successor, which is supposedly reported to be called as Polaris which is its internal codename.

Moreover, the device may not end up as Mi Mix 3, but an “S” moniker will be used by keeping the same name as its predecessor, that’s the Mi Mix 2S. And the device will be unveiled at MWC 2018, apart from it being bezel-less like it’s predecessor, from the leaks and rumors seen earlier the Mi Mix 2S would feature a top notch just like the iPhone X.

Another speculation involves the company to debut it with its MIUI 10 which will be AI-powered and also some its original version of Facial Recognition technology. Furthermore, in the specs department, you’ll get the highest end specs such as the snapdragon 845,6GB RAM as well as build with materials like Titanium & Ceramic.

The Mi Mix 2S this time might feature the much trending dual camera setup, and a 6-inch Full-HD plus display that might carry 19.5:9 aspect ratio. Previously leaked renders pointed out that the rear could flaunt a camera cluster similar to the iPhone X. This year we’ll see a lot of phones design around the iPhone X’s design language.