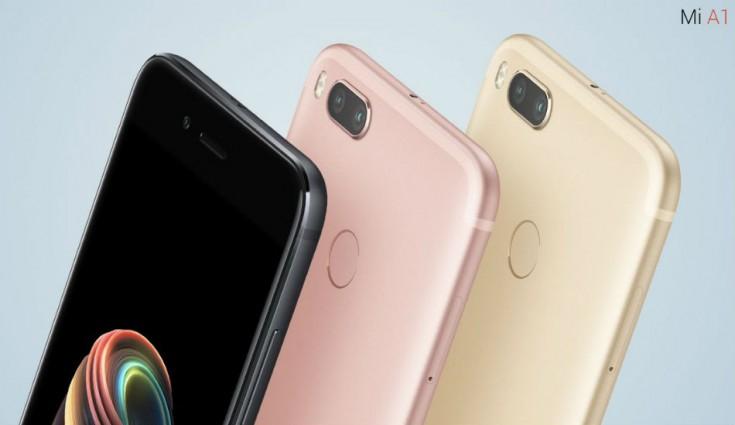 The Android One budget flagship from Xiaomi and Google, that’s the Mi A1 has now started receiving the much anticipated Android Oreo 8.0 update. Previously the company had begun with beta testers and started testing the Android Oreo beta for the device but looks like now the beta testing has been completed. The bugs within this update shall be reported and then be fixed entirely after a good feedback from its testers, and then we’ll finally start getting the final rollout of the much awaitedOreo update. The latest beta update weights around 1.01 GB in size.

Moreover, the new update brings tons of new features like Picture-in-Picture mode, better battery optimizations, a fresh touch to the notification bar. Other than that utility functions like Auto-fill text fields and seamless behind the scenes Android updates are now also available on the Mi A1.

As may know that, this device runs a Stock Version of Android, and even though it’s a Xiaomi product, you don’t get pre-installed MIUI. It runs on pure vanilla Android as it’s a part of Android One project which aims to provide affordable Android devices; which also stays up to date, on the Android updates front.

Moreover, just make sure you have at least 50 to 60% battery in reserve before starting the installation process, as a low battery may abruptly stop the process and might cause failure. So, it’s better to have a full or at least 60% juice in reserve before updating.