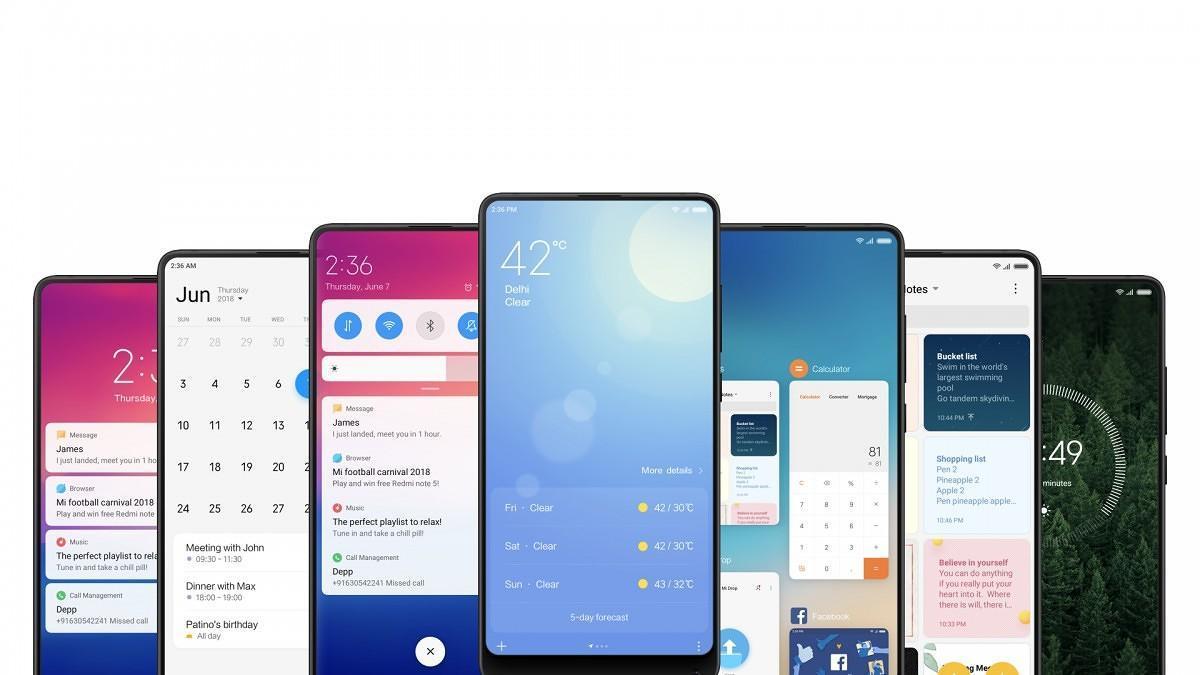 Xiaomi has just released a new version of its Android Pie based MIUI 10 update for Mi 8 and Mi 8 Explorer edition. This update draws special attention to night mode, a feature which Xiaomi initially introduced on the Mi Mix 3, to the Mi 8 lineup. Taking into consideration that Xiaomi already updated the core of MIUI to Android Pie (9.0), the new update adds all the features of the new OS and some others that the company introduces on its own, particularly certain improvements related to the camera. Xiaomi has rolled out the MIUI 10.1.2.0 update which is about 288 MB in size to several Mi 8 users recently.

The Xiaomi Mi 8 packs impressive specs inside a slick design and comes at an affordable price, making it one of the good flagships phones of 2018. With this new MIUI 10 update, the Mi 8 and Mi 8 Explorer will be able to record videos in slow motion up to 960 FPS. But it’s not the only feature which comes with the update. 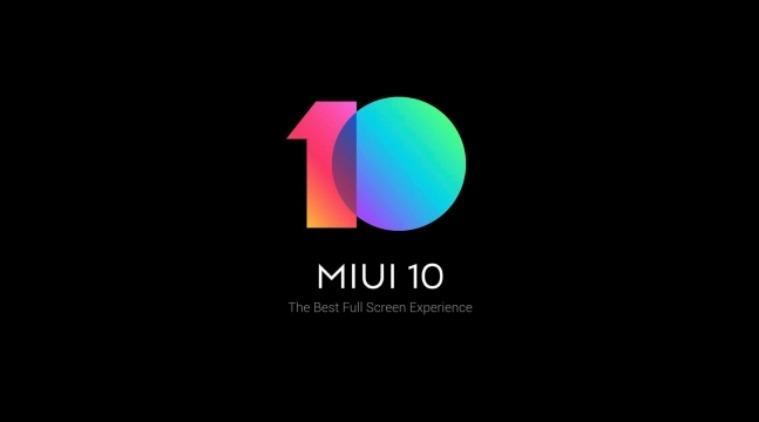 The night sight, a feature made popular by Google Pixel 3 line-up, allows users to capture night shots with incredible clarity, to achieve this, the camera sensors are made to take multiple shots using the updated software and then select the better-exposed images using artificial intelligence.

Other changes that come with the update support for Google Lens, security patches, improvements in media playback volume, optimized apps section in the Settings tab and new navigation gestures along with card-based multi-tasking view.
Users on MIUI forums have stated that users residing outside China are also receiving the night mode update. It is unclear though if this is a full-scale Over-The-Air update or a limited release. Did your Xiaomi Mi 8 or Mi 8 Explorer receive the night mode feature as a part of the MIUI update? Comment your answer and location below!