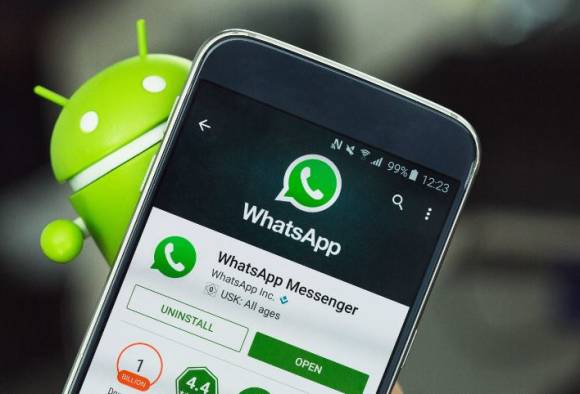 Whatsapp new version enables some nifty little utility features and it’s the storage search feature which has now got enabled in this latest beta version. A new search bar has been added, so now you search your chats in the storage section, which has been introduced in the previous update by the messaging giant.

Other than that you now also get a granular control over your broadcast list as it has also received small improvements, which introduces an edit function, which means you can now also edit the recipient list, earlier all you could do is add contacts. WhatsApp might have many such small utilities built-into it, all it’s required is a server-side confirmation to enable them, which only happens after the beta testing is thoroughly done. You don’t want a buggy experience, would you?

Moreover, the Delete for everyone which was earlier working only in some regions is now reported to have expanded the functionality to more countries and one of them being in India, the delete for everyone feature is working flawlessly. You should try to update your Whatsapp if you haven’t found it working yet.

The messaging giant also has some big plans in the coming months as the company has decided to introduce Whatsapp Pay and solid evidence has been discovered in the past months that fuel its existence much more than ever. You can read more about the Whatsapp’s Payment feature here and we also have some mockups on how it will look like and how the Indian UPI payment’s market will be shaken when it comes out, later in 2018 or in late December.