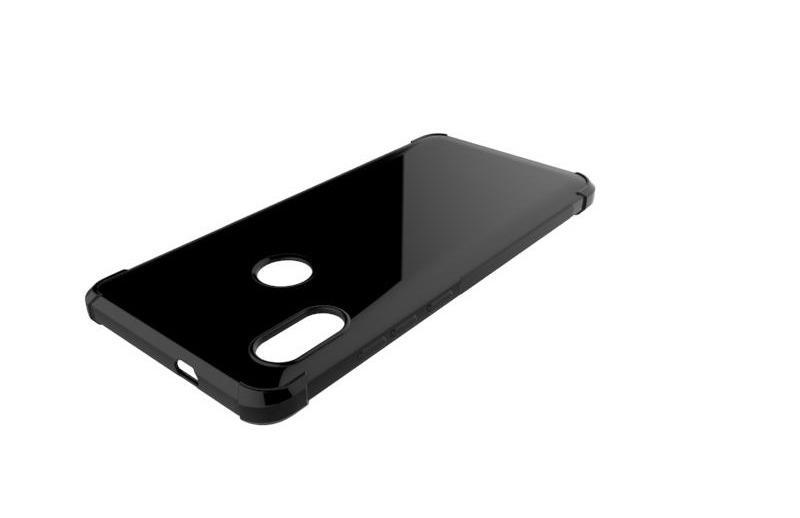 Earlier Xiaomi has launched its new smartphone in the Mi-series known as the Mi 5X, Mi A1 is the modified variant of the same device but falls under the Android One project. Now a few leaks are there on the internet about its successor known as the Xiaomi Mi 6X.

The leaked image is showing the rear panel of the device which looks interesting and similar to that of the Apple’s iPhone X, so let’s check out more about the upcoming smartphone MI 6X.

The Mi logo is present in the rear, and the antenna lines are similar to what we have witnessed on the existing Mi A1. The device has a curvy design which will provide a good grip.

Instead of a regular horizontal Camera setup, the leaked image shows a handset with a Dual vertical camera setup with a Flash sitting in between them which was first experienced in the iPhone X. There is no Fingerprint Scanner the rear of the smartphone which means it may either sport a rear mounted scanner or might rely on the Face recognition as Apple is doing with its iPhone X.

The case leak of the device is depicting a different story as in the leak around cut on the rear can be seen which is probably given for the Fingerprint Scanner while the rear panel of the device doesn’t show any fingerprint scanner in the rear.