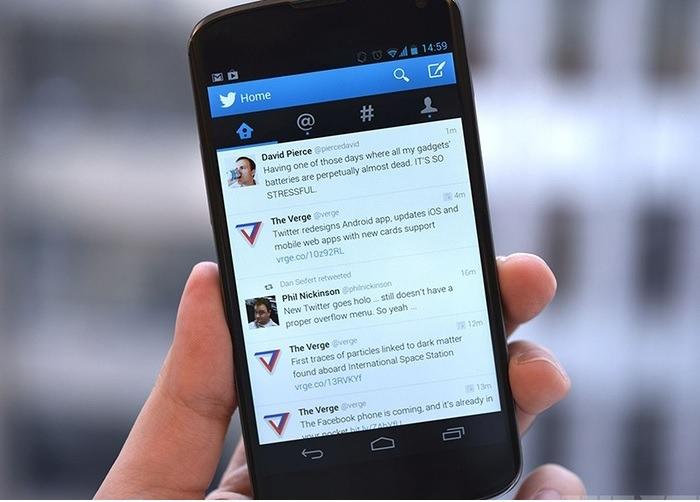 Twitter’s new announcement about discontinuing its current API support for streaming services like push notifications, site streams, and User Streams can be a bit problematic. This change in API means your current third-party Twitter clients such as Flamingo, Twittercast, Talon, Plume to name a few will lose their access to Twitter and may eventually shut down.

This new decision was stated much earlier by Twitter but due to some delay, it will cause Twitter’s dev team to take at least 90 days to replace the API. Which might allow you to use these third-party services for that period. Twitter is very keen that users should use its official app for its platform. But most of the users strictly rely on third-party apps for using Twitter, and now twitter winding up their stream API, will cause these apps to die.

Last year we announced our plan to retire Site Streams & User Streams, and replace them with the Account Activity API (currently in beta). We are delaying the scheduled June 19th deprecation date.

Moreover, it is still unclear whether the new account API will support the feature earlier found to create any twitter clients which should ensure the complete working of the Twitter clients mentioned above. Apart from that, if Twitter wants its users to use its official app, then what’s the point for an API if they don’t wish to support third-party clients. That’s some confused business right there.

If you’re a developer or want to develop a Twitter client you can read the entire documentation, which can be found here; on how to migrate from the old API to new account API. And if you have any queries about the new change in the Twitter API you can shoot your question here on Twitter’s dev account.