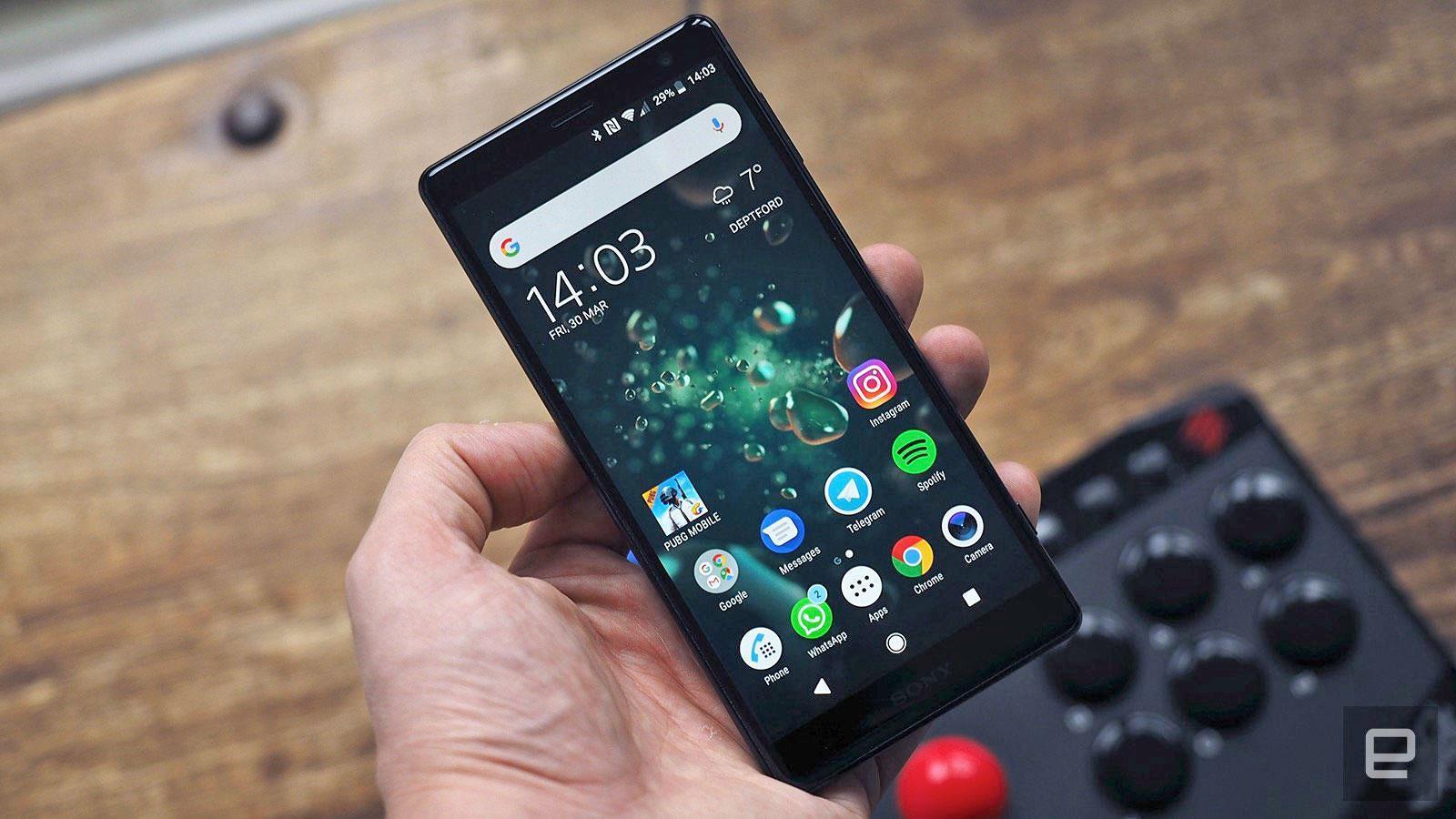 Sony has announced that it will bring the latest flavor of Android that is Android Pie 9.0 to its devices by November 2018. The devices which will be able to get it are also mentioned officially. Apart from that, Sony has also published the whole timeline on how Android Updates will reach the user after Google has released the AOSP to OEMs. 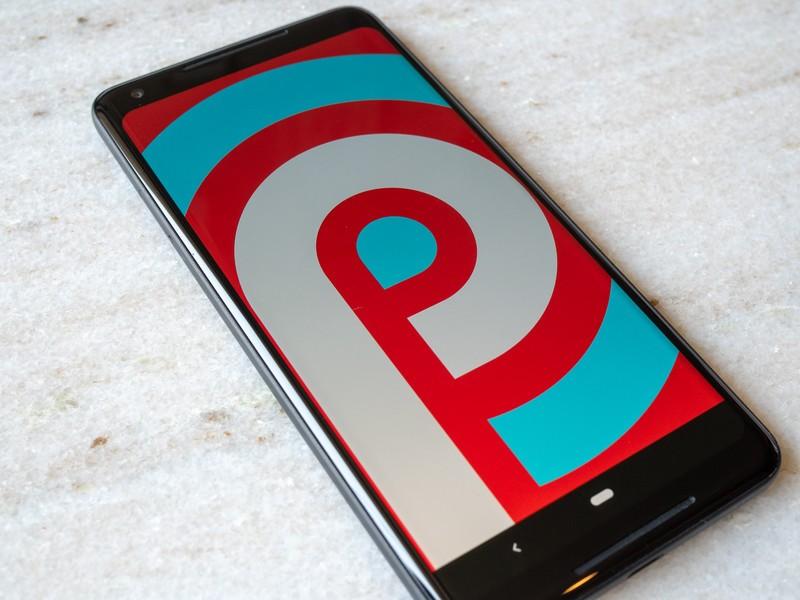 Meanwhile, the users of Sony XA 2, XA Plus/Ultra should expect the update to roll out by early 2019 means somewhere around by late Jan to mid-Feb 2019. The Japanese giant was also the first one to ship Android Oreo 8.0 which was the latest update last year out of the box, with its new smartphones.

Also, check List of Sony devices that will get Android Pie 9.0 update.

And this time around also we expect Sony to follow the same path and if any new Xperia devices are coming out by late 2018 then expect them to run on Android Pie 9.0 as well. You can read more about this official announcement by Sony by visiting this link given here, which will take you to the easy to read graphics on how the updates come to smartphones other information as well.