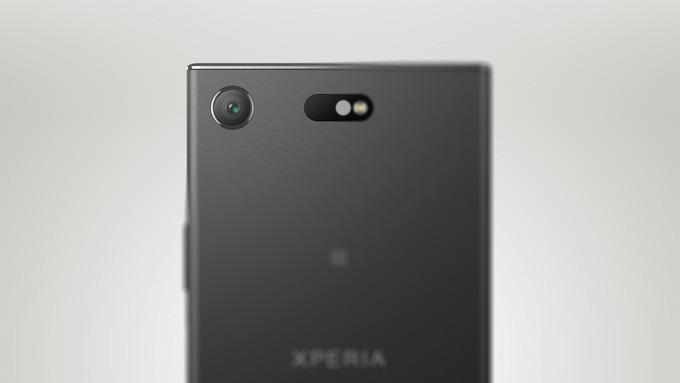 Sony, the Japanese giant, recently unveiled some smartphones at the IFA event but in this article, we will be talking about the Xperia XZ1 and its smaller sibling XZ1 Compact. Both of these are interesting devices and are the successors to the old Xperia XZ and the Xperia X Compact. From a while, a lot of rumors and leaks about the two were buzzing on the web, and now Sony has introduced them officially, anyway let’s check out the specifications of the two devices.

Xperia XZ1 is a Dual-SIM device and comes with Hybrid SIM technology. It is powered by the latest Qualcomm Snapdragon 835(64 bit) Octa-Core processor clocked at 2.45Ghz coupled with 4GB of RAM along with an Adreno 540 GPU for Gaming. It offers 64GB of internal storage which is expandable via micro-SD card. The device has the same boxy design as seen on the previous Xperia devices but is still satisfying. The phone has a Fingerprint Scanner embedded in the power button.

In the front, it has a 5.2(inch) Full HD Display with HDR technology, protection of Corning Gorilla Glass 5 is present. In the rear, the device has a 19MP Camera with Sony’s SteadyShot tech, and it can record Slo-mo videos at whopping 960fps. In the front, there is a 13MP selfie shooter. XZ1 runs on a 2700mAh battery which sounds small. The device is priced at 699.99$(around 44,000 INR).

Xperia XZ1 Compact is also a Dual-SIM device. It also shares the same Qualcomm Snapdragon 835(64 bit) Octa-Core chipset with 4GB of RAM and an Adreno 540 GPU. It offers 32GB of internal storage which is expandable via micro-SD card. In the front, it has a small 4.6(inch) HD Display with a resolution of 1280 x 720 pixels, protection of Gorilla Glass 5 is there. It also has the same rectangular design.

Both devices will come pre-installed with the latest Android 8.0 Oreo update and will be made available in Black, Blue, Pink and Silver colors. Both devices have the IP68 rating, which means both are Water resistant up to a certain extent.