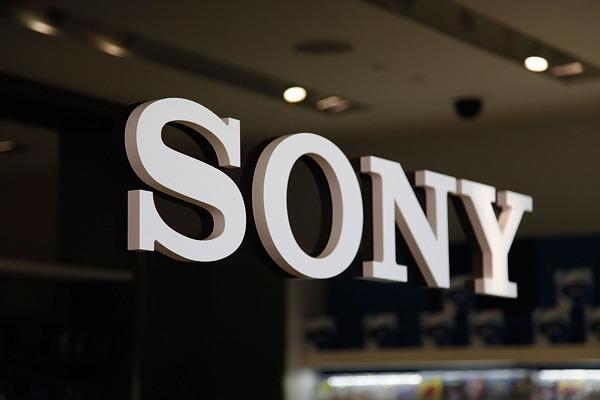 Sony already has a bunch of smartphones in its portfolio, and at IFA it added a couple more the Sony XZ1 and XZ1 Compact, and now it looks like there’s more to come. As this GFXbench listing suggests, a new mid-range is in the cards for the Japanese giant for this winter. The device carrying the model number H4233 spotted on GFxbench revealed some of its key specs.

Which includes a 6-inch Full HD probably a Triluminos display and the 6-inch number makes us believe; that this is going to get rid of those ugly bezels the company likes on keep on every year. And instead, it might take the 18:9 aspect ratio path, for a bezel less panel like everyone’s currently doing.

Running the show under the hood is a Qualcomm Snapdragon processor clocked at 2.2 GHz Octa-Core chip. However, the is GPU mentioned as an Adreno 508, which points out that it’s a Snapdragon 630 SoC; which provides 10% better performance than a 625. Apart from that, the device has 4GB RAM and 64GB internal storage.

Moreover, the rear sports a 21-megapixel shooter with all the usual face detection, LED flash as well as HDR support and so on. While the front features a large 16-megapixel snapper for selfies. The good part is that it runs on Android Oreo 8.0 which is Google’s latest flavor of Android.

From what we have seen so far, about this device, we think this could also end up being an Android One phone? Just like the Motorola Moto X4 and leaked HTC U11 Life, because these devices also carry the same specs; and are Google’s upcoming rebranded Android One devices or it might be an another typical Sony Xperia phone.