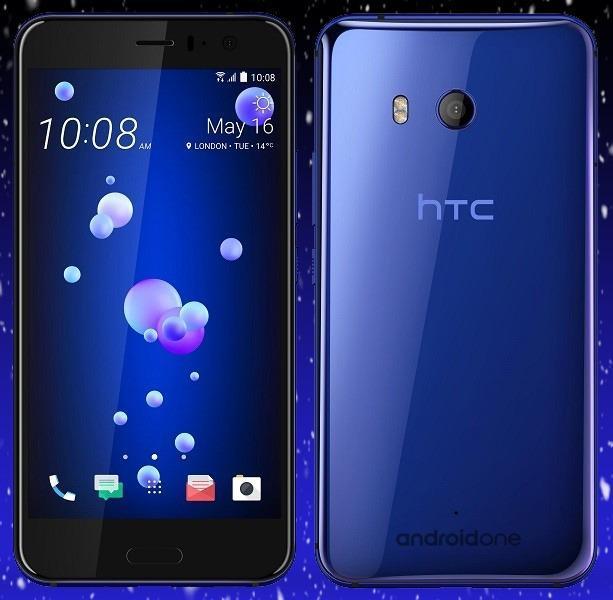 Android One returned once again with a bang with the newly launched Xiaomi Mi A1 and with a new rumor pouring-in that the Motorola Moto X4 being also reincarnated as an Android One device. Now following the same HTC will also be jumped in with their HTC U11 Life in this Android One project by Google.

This new device is from HTC will be the HTC Ocean_Life according to two reliable leakers and it will run on stock Android. Moreover, this means that it will lose its signature features in favor of clean vanilla Android as Google likes it. But still, the developer who leaked also added that HTC’s camera app, HTC ZOE, Edge Sense, and the squeeze feature are here to stay.

HTC Ocean_Life will be released under Android One program. It will lose most of the HTC apps and run stock Android O with Sense 9.0_A1.

However, the HTC Ocean_ life was the codename for HTC U11 Life, launched on the state’s side; with it being a carrier exclusive to T-Mobile. For U 11 Life running the show is a Snapdragon 630 (which can also be found in the Moto X4), coupled 3GB RAM, 5.2-inch IPS LCD 1080p display. On the rear, as well as on front we have 16 mega pixel cameras, with LED flash.

Furthermore, with the arrival of HTC and Motorola, many other major OEMs could join the club making the Android One portfolio grow further. Google may also include more upper mid-rangers as well as flagships devices in the future. Just like the old Google Play Edition devices we had earlier.

As far as pricing is concerned these upper mid-range devices might retail around $349 to $449, given that the hardware isn’t top of the line, but has enough power to push day-to-day tasks smoothly. We hope, more manufacturers join the Android One initiative so that more people could have devices with proper regular updates and won’t get stuck on a single version forever.