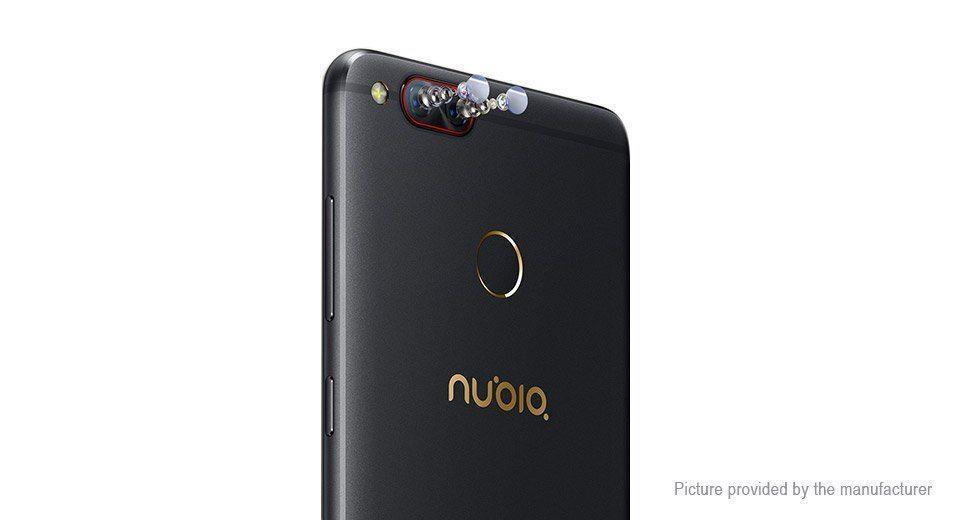 When it comes to budget Flagship devices, in India, OnePlus 5 is the segment leader as its houses beast specifications, but other alternatives are also available like  Honor 8 Pro. Now the latest news coming from the house of ZTE, as they have recently posted an image on an “Instagram, ” and in that image the side view of a smartphone is visible and it looks like a new Flagship handset is coming to India, let’s check out more information about the device.

The posted image shows a Blue colored device which has a Metallic frame and if you notice carefully than the Antenna lines can be seen on the top and bottom side. No more information is revealed by the brand. Smartphones like Nubia Z17 Mini and Nubia M2 are already doing good in the market, and now it looks like ZTE is coming with its top of the line smartphone called as the ZTE Nubia Z17. Earlier the device was launched in China, and now there are possibilities that it may be coming to India.

We are expecting this device to launch near 12th of October as the occasion of Diwali festival has a great importance in India which might result in the increased sale of the device. Let me recall you the basic specs of the device. It comes powered by a Qualcomm Snapdragon 835(64 bit) Octa-Core processor clocked at 2.45Ghz coupled with optional 6GB/8GB of RAM, and for Gaming, it has an Adreno 540 GPU. The phone will be available in 64GB/128GB ROM options.

It runs on Android Nougat and in the front, there is a 5.5(inch) Full HD IPS Display with a resolution of 1920 x 1080 pixels, Corning Gorilla Glass protection. In the rear, it sports a 12MP+23MP Dual Camera setup with Dual-LED Flash, and in the front, it has a 16MP shooter for selfies. It has a 3200mAh battery and will be made available in Aurora Blue color. No official information is there about the pricing, but in India, it will be priced around 30K.