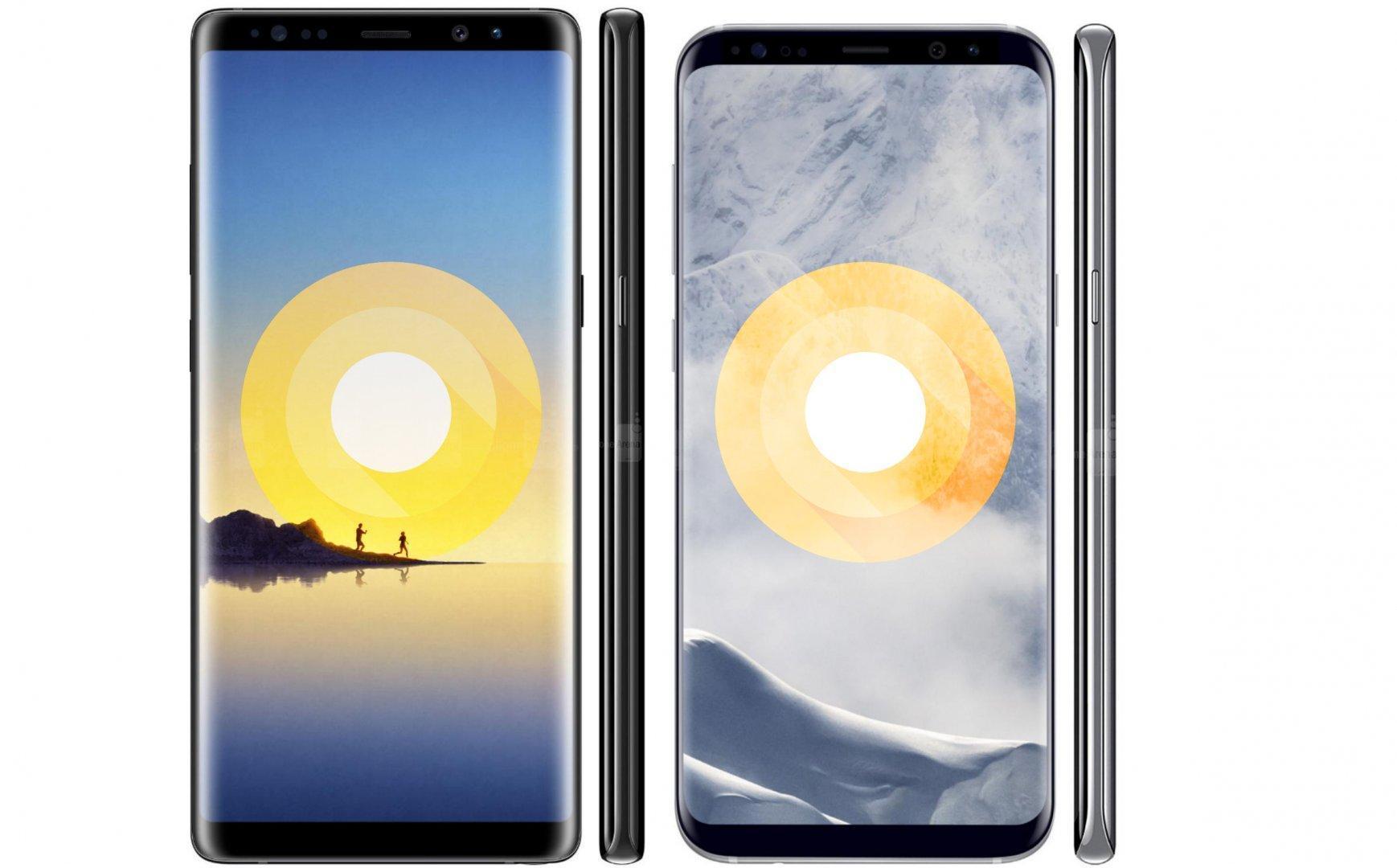 Just in the Samsung Galaxy S8 has been spotted on Geekbench running Android Oreo 8.0.0 with some improved benchmarks overall on both single core and multi-core. Earlier this week we reported about some folks at Samobile; received a tip about the development of Android Oreo update for Galaxy S8 and S8 plus has already been started. And now this leak adds more fuel to the fact; that the update is now in testing phase and may soon be released for beta program by Samsung.

Moreover, the update after the beta testing will start hitting the regular Galaxy S8 owners starting from early November. In the meantime, the update will head across the globe at the beginning of December.

As far for Galaxy Note 8 is concerned it was expected to come pre-loaded with Android Oreo, but it disappointed everyone. And should receive the much awaited latest flavor of Android along with the Galaxy S8.

However, when it comes to security patches, Samsung is doing well in this case by providing monthly updates regularly. And the company might soon take the best updates crown from Motorola (Which has already lost the charm after their Android Oreo update list announcement). Apart from this, when the beta program comes out; we’ll get a better picture of the whole scenario. And it might get delayed even further if there are any major bugs spotted in the beta testing program.

Apart from this, when the beta program comes out; we’ll get a better picture of the whole scenario. And it might get delayed even further if there are any major bugs spotted in the beta testing program.