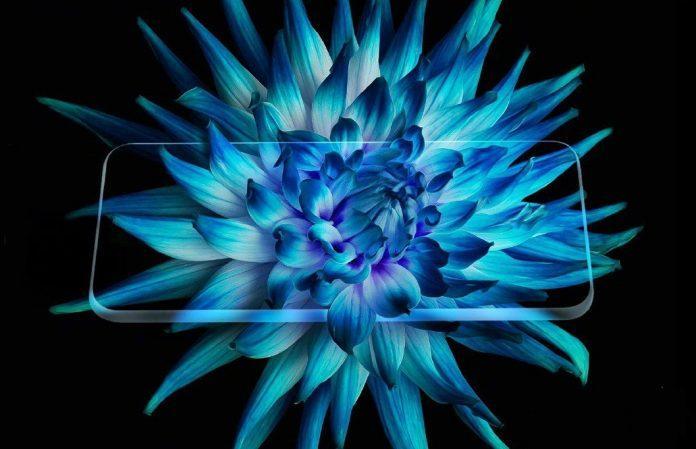 A majority of the public is eagerly waiting for the official launch of the Huawei Mate 10 Series, but an up to date news is coming from the house of Huawei. They are all ready to launch their new handset in the mid-range segment known as the Huawei Maimang 6. In leaks, the device looks similar to the design of the LG G6. The official announcement is to be made on 22nd of September, and it is the successor of the Maimang 5.

Regarding specifications, official information is not yet revealed. It will come powered by a Hi Silicon Kirin 659(64 bit) Octa-Core processor coupled with 4GB of RAM, and for Gaming, it will have a Mali-T830-MP2 GPU for Gaming.

The phone will offer 64GB of internal storage expandable up to 256GB’s via micro-SD Card. Some sources have also posted an image in which a device from Huawei is visible with minimum bezels. For the battery, it will house a 3240mAh battery.

It will have a 5.9(inch) IPS Full HD+ Display with a resolution of 2160 x 1080 pixels, 2.5D Curved Glass and it will offer a 2:1 ratio display recently seen on the Vivo V7+. The camera of the device will be the main highlight as it is rumored to have a Dual rear as well as a Dual front camera.

It will have a Metallic design, and the fingerprint scanner will be placed in the back. It will be made available in Blue and Black colors, and we cannot yet comment upon the price tag, the company has officially sent out the invites for the launch, So stay tuned for more updates about the same.