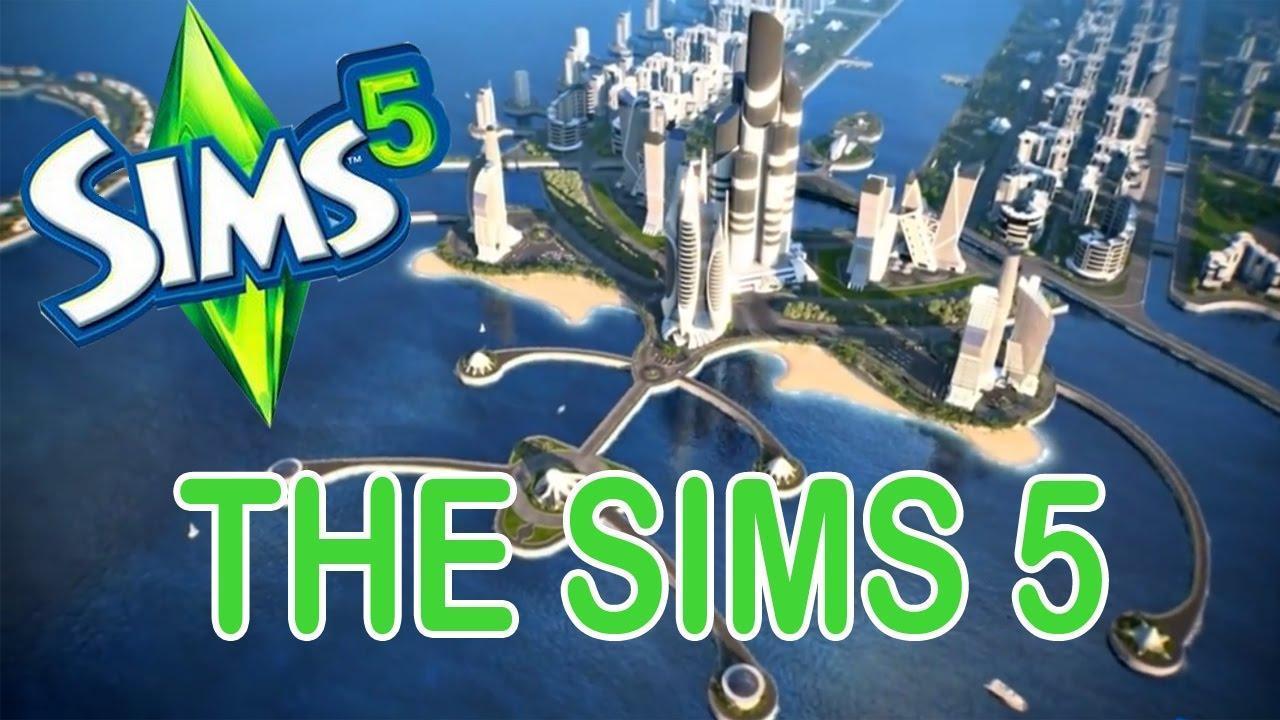 The life simulator Sim has been a long going successful franchise by Electronic Arts, but the 4th installment might be in question when it comes to its popularity compared to its last two generations which were hugely popular and profitable as well. However, the Sims 5 game development is yet unknown whether there will be an another future sequel to sims franchise or not. 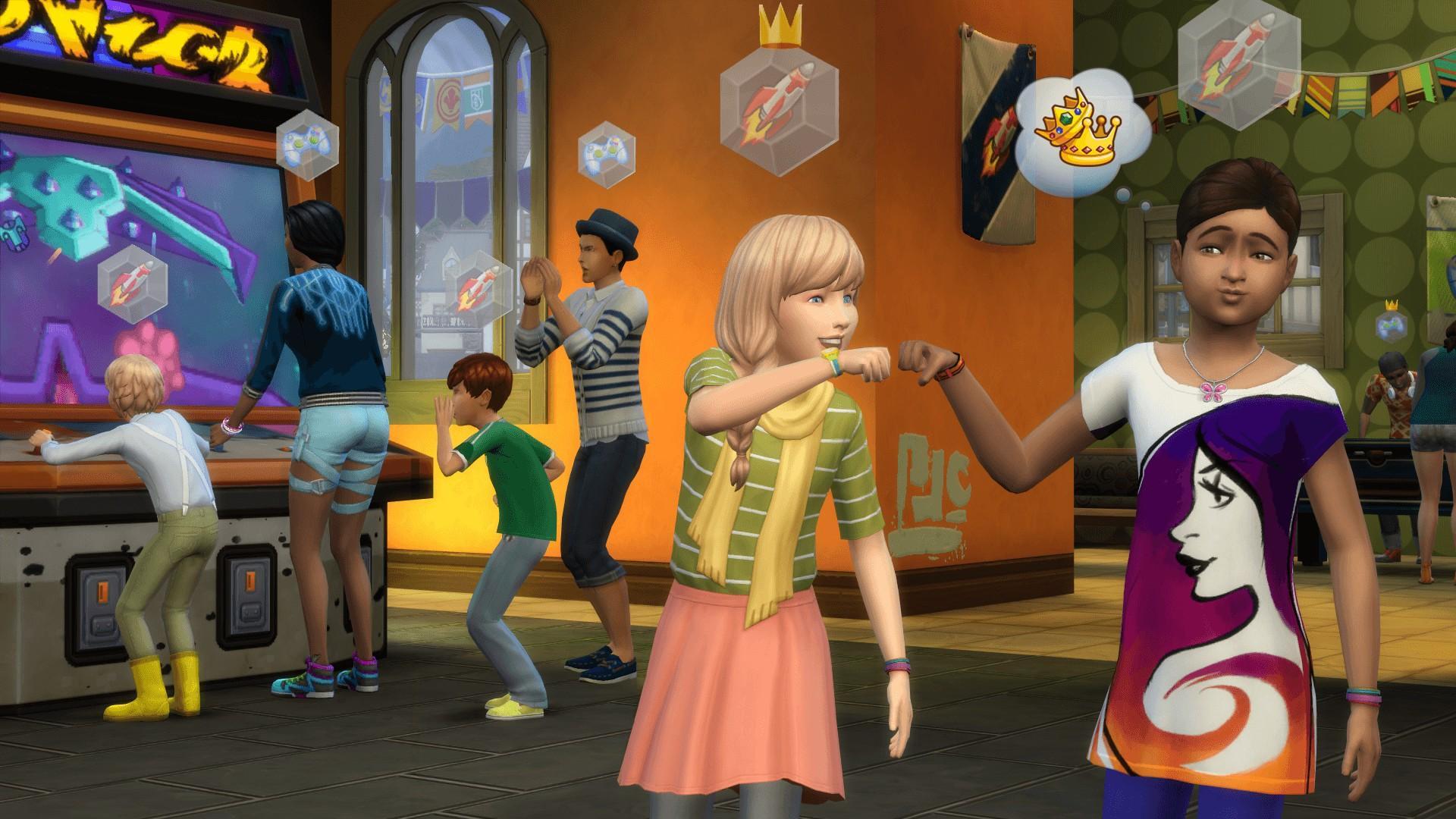 Electronic Arts conveyed that if and only if the Sims 4 is profitable enough for the company then only there will be a future Sims 5 in 2019. As the rumor mill suggests on 2019, EA has got something for the Sim’s gamers. Whether or not a Sims 5 or a huge DLC update surprise; it is still unknown.

Another thing to note is that the studio (Maxis Studio)that makes the game for EA is also shutting down. So this might be a reason for the publisher to look and invest in another studio to design the game or even discontinue it all together in favor of something similar. But then again there’s no official statement yet from EA.

Moreover, the latest extensions package(Parenthood Game Pack and the fitness game pack) were not very well received from the gaming community as well as from the critics making a weepy year for the life simulator.

Apparently, after seeing the demand from players around the world for the next sequel, we are positive about that there will be a new Sims 5 in early 2020, fingers crossed. Meanwhile, if you’re bored by the Sims 4 here are some similar game for you to try out starting with the Life Quest 2: Metropo-Ville, Our world and Virtual Families 2: Our Dream House, try these out till the next Sims game shows up which still has a very long way to come.

What the Sims 5 needs to have (Wishlist) ?

Open World, bring the freedom back!

Sims 4 had the freedom of roaming around your neighborhood anywhere you want and explore various places near you like going into shops, gettings daily items from your friends around you by visiting their houses, however, with the launch of the Sims 4, this wasn’t there anymore. With Sims 4 you have to face a loading screen each time you change locations in your neighborhood. And it doesn’t feel the same way now, the open world freedom was wholly lacking with Sims 4, and the sequel to it can fix this by providing a much more vast accessible world experience.

Sims 2’s one of the most loved feature was the selection of terrain as per your choice; if you wanted to be more of a natural forest style environment, a hilly area, you were able to do it. However, this was again taken away in Sims 4 which had a pre-configured set of plots to play with, and you can only build houses or other shops on it, but the customization to the base plot was lost.

And many fans still want that back and are hoping to see this customization ability to return with the Sims 5, however, this might clash with vast open world feature, as you might not have the same control over terrain if it’s a massive open world.

Should have all Seasons

This one aspect is the one who could make the Sims more close to be a realistic simulator, as with the addition of seasons as standard, you will be experiencing whatever the current season is in reality also inside the game. Suppose you have Christmas in the real world, the devs could add the snowing, which might further let you unlock other activities related to snow, such as skiing and snow-ball matches. Another possible, plot for this could be farming, and as the time passes by, the Sim world could experience a drought, and the activities related to it such as sprinkling water on your crops by yourself will be a pleasant chore till the drought ends.

This will get the devs more time to prep up the settings for the next season, till you are busy solving the water issues in the game, it will be much more engaging than ever.