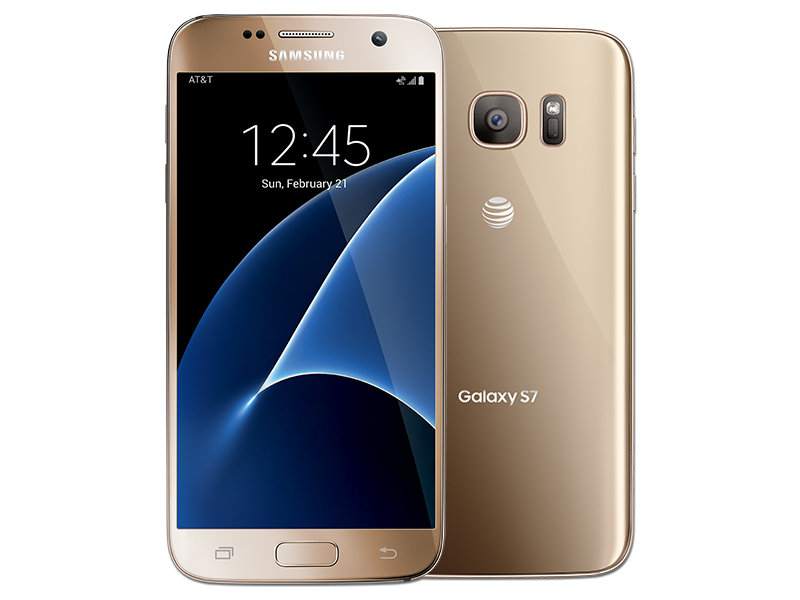 Samsung’s former S flagship, that’s the Galaxy S7 from AT&T (model number G930A) now starts receiving a security update, which patches the notorious Blueborne vulnerability as well as you also get September and October security patch in it. The build for this firmware is NRD90M.G930AUCS4BQJ2, and it weighs around 135MB.

Moreover, you should install this update as soon as possible as it’s relayed to the Blueborne deed, which if you haven’t following is a vulnerability, which allows the intruder to gain access to your device. If you’re within the intruder’s Bluetooth connection boundary, he can have access to your images, videos, documents, camera and everything in between. However, with this latest security patch, it can be patched up.

Now to verify that you’re safe, just download this Blueborne scanner, which is developed by team armis who is the same developer that discovered this lethal exploit. Check before installing the update then again check after you’re done with the security patch installation.

Apart from this, if you haven’t received the update yet on your AT&T variant of Galaxy S7 Settings > About phone > System software updates, to keep checking for them manually. And also make sure you at least need 60% plus juice in your Galaxy S7 to install this patch without any failure successfully.

The newest updates, that’s the Samsung Android Oreo update for the Galaxy S7 series is not expected this year; and will probably start after the Galaxy S8/S8+ receives it which according to Samsung Turkey will happen next year. So, the Oreo update for Galaxy S7 will also arrive somewhere around March or April of 2018 or more due to the carrier’s causing delays.