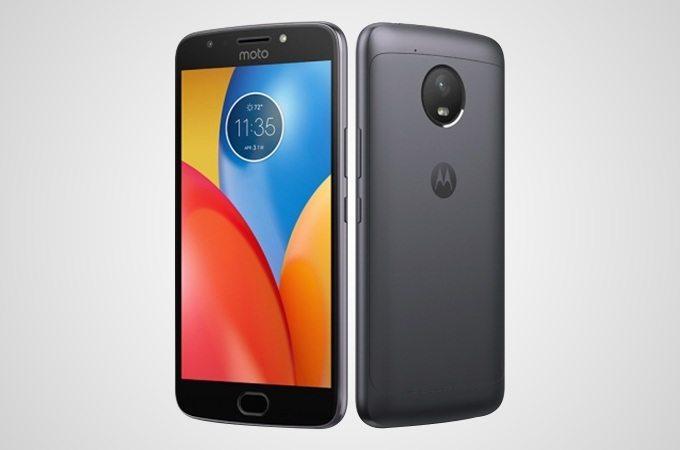 Motorola earlier introduced its Moto E4 and the Moto E4 Plus smartphone; these are the two mid-rangers smartphones from the house of Motorola and have been selling in good numbers since their launch.

On Twitter, Motorola India Fans hasn’t revealed the complete info, but through our sources, we come to a conclusion that this update is focused on the September security patch. This is an OTA(Over the Air) type update and brings a lot of security improvements to the device, an up to date security patch ensures that no harmful file will enter the device. Along with this new security patch, users can expect fixes for some existed bugs.

This update brings some under the hood performance changes, and it also brings the much demanded VoLTE support for the Airtel network, so if you are an Airtel user then now you can enjoy the VoLTE functionality in your Moto E4 Plus. In case you forgot, the device comes powered by a MediaTek MT6737M Quad-Core processor coupled with 3GB of RAM along with a Mali-T720 GPU Gaming.

It offers a 13MP rear Camera with Aperture f/2.0, LED Flash and in the front, a 5MP snapper is present. It has a similar design to that of the Moto G5-series. If you haven’t yet received the notification about the update, then jump to the settings menu, click on about device and then click on the system updates to check for the latest update.