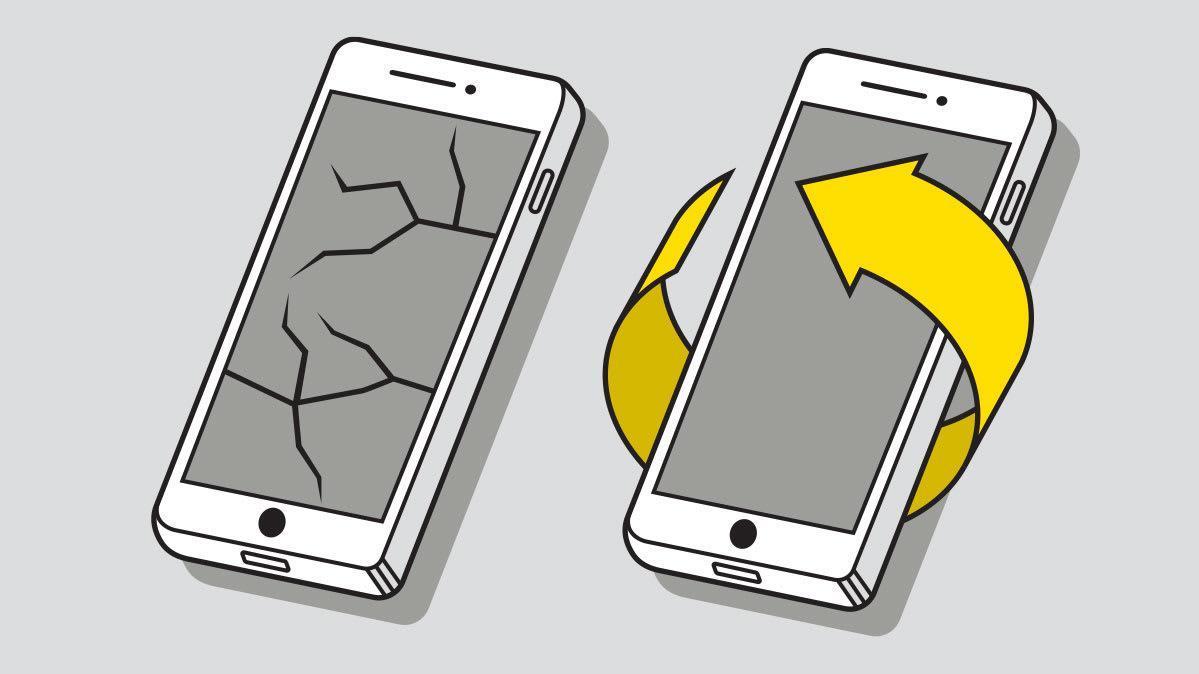 But the way in which we purchase new smartphones has changed dramatically since the devices became popular some 10 years or so ago. A report published by Counterpoint Technology Market Research in early 2018 (figures printed by NDTV’s Gadgets 360) many more of us are buying refurbished phones.

Refurbished phones are phones that have had previous owners and have been repaired, cleaned and tested by a retailer or manufacturer before being sold on to a new customer. Counterpoint’s report reveals that the global market for refurbished handsets grew by 13% year-on-year in 2017 (equivalent to 140 million devices), while the global market for brand new handsets only grew by 3% in that same timeframe. 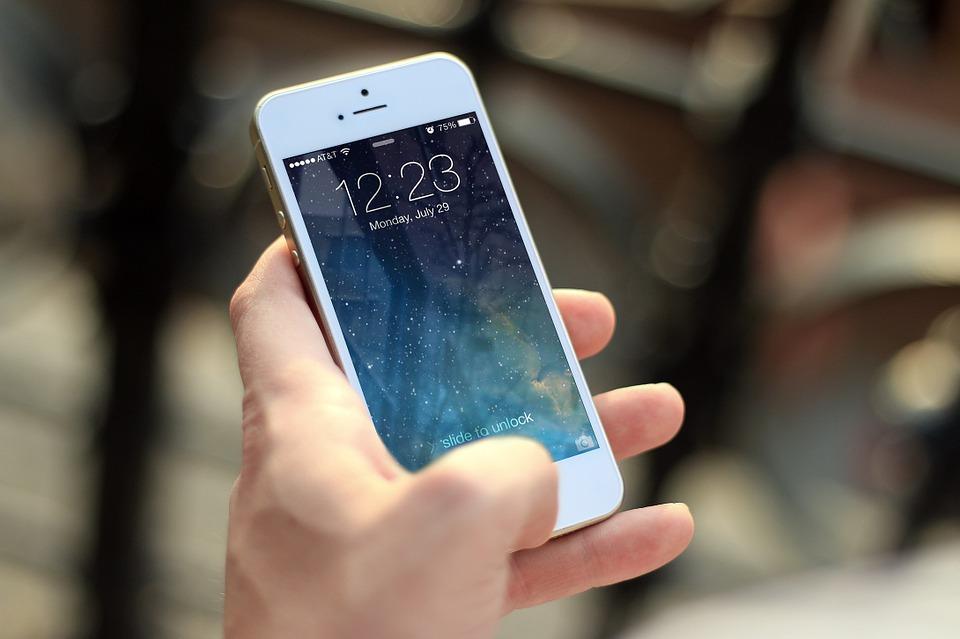 Why Refurbished Phones Are on the Rise

The rise of refurbished phones didn’t just come out of nowhere, and there are clear reasons as to why so many of us are now opting to buy these devices as opposed to those that have come fresh off of the production line.

A report by Brian Barrett in Wired attributes this shift to a change in the way that we pay for our phones. In 2013, Barrett notes, T-Mobile decides to pivot away from traditional two-year contracts instead of offering monthly payments and leases whereby users don’t actually own their smartphones, and they essentially loan them from the company. Verizon and Sprint are both moving away from contracts, while AT&T now offers several payment options in addition to contracts.

This has had a dramatic impact on the way in which people approach smartphone ownership. When people return the phones that they have gained access to as part of these carrier leasing programs, the carriers will repair, clean and extensively test these handsets before selling them as refurbished, allowing consumers to buy them outright but pay a lower price than the RRP. It means that you can get a refurbished iPhone 7 Plus for under $500 and savings of up to 33% of one third off of the RRP, enjoying the phone’s large screen and features such as its powerful 3GB of RAM for less than you’d pay for brand new. Considering that the iPhone 7 Plus has a 7-megapixel selfie camera, that sort of discount will give people something to smile about in their crystal clear snaps. 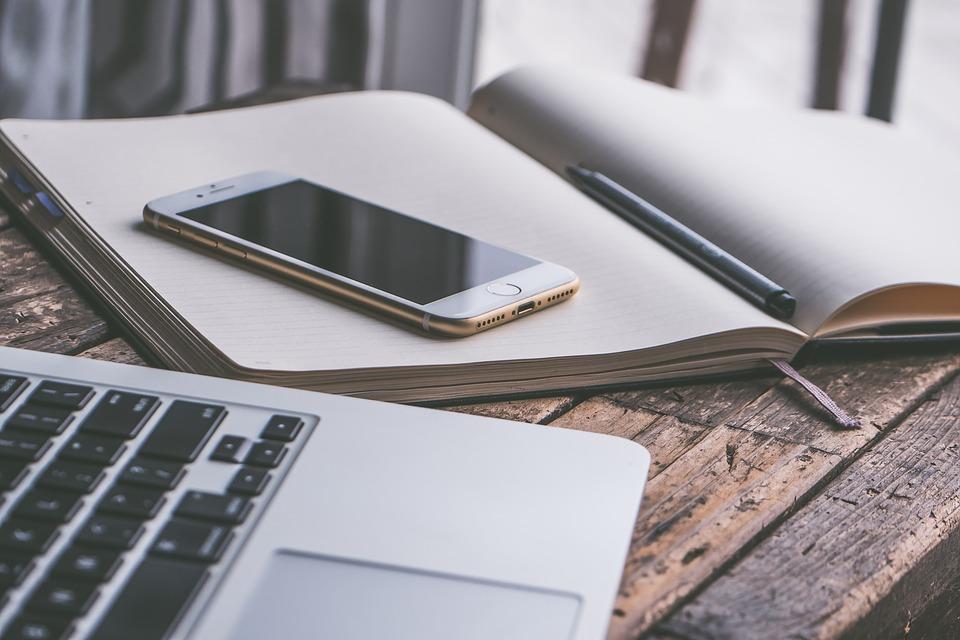 And, speaking of prices, the rising cost of brand new phones is another factor as to why the refurbished phone market is growing. Business Insider notes that the average selling price (ASP) of smartphones is increasing, sitting at $363 in Q4 2017 which represents a 10% rise year on year from $330. GfK says that this is the “fastest one-year growth” recorded yet.

With this in mind, you can see why so many cell phone users are turning to alternative methods to purchase the handsets that they want. When refurbished iPhone 8 deals price the 256GB model of the iPhone 8 at just $739 (a saving of $110 or 13% off of the RRP), it makes sense to look at refurbs instead. As refurbished phones are tested extensively and many works like new, it’s a no-brainer to opt for those deals over a brand new model from the store shelf.

Can We Expect the Refurbished Phone Market to Keep Growing?

Unfortunately for the network carriers keen to entice people into paying for pricey contracts, the refurbished phone market is showing no signs of slowing down any time soon. As that Business Insider report notes, the average price of new smartphones is rising, not falling, something which will encourage vast amounts of people to buy refurbished handsets.

Also contributing to the growth is that more retailers are selling refurbished phones, with e-commerce juggernaut Amazon as well as iPhone manufacturer Apple both offerings refurbished stock. Retailers are steadily improving their deals, not just in terms of prices but in terms of warranty offers as well, giving shoppers added confidence and protection on their purchases. Moreover, these retailers are expanding their line-ups, and it’s not just pricier handsets like the iPhone 8 and 8 Plus that are being offered, either. Even handsets like the refurbished iPhone SE are being sold for prices as low as $174 which is a discount of $225 (or 56% off of the RRP). Released in early 2016, the handset offered powerful Apple technology and 4K video support and a 12MP camera at a lower price and refurbished deals make it even more affordable.

So the fact that retailers are cutting the price of an already decently priced handset shows that they understand that people would like to get the best price possible on the smartphones that they love.