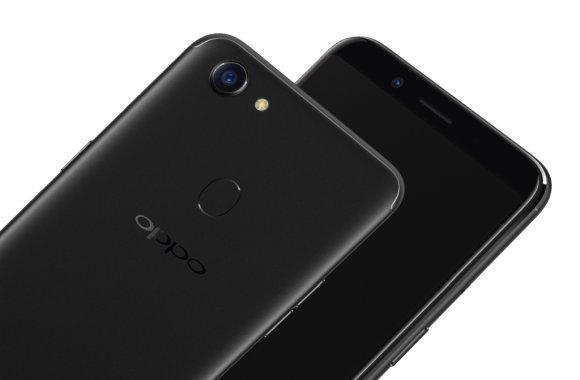 Oppo recently launched its new smartphone in India, and it is non-other than the much awaited Oppo F5. If you don’t know Vivo and Oppo both belong to China and generally, people interrelate them but they are two different brands. Oppo F5 is among the few handsets in India that offers an 18:9 Ratio screen on a budget.

The device was announced earlier in countries like China, and Indian consumers were waiting for its arrival from a long time, but now it is available through major online and offline platforms, let’s check out more about its pricing and specifications.

Oppo F5 is a dual-sim smartphone and offers 4G connectivity. Powering it is a MediaTek MT6763T(64 bit) Octa-Core processor clocked at 2.5Ghz coupled with optional 4GB/6GB of RAM along with a Mali-G71 MP2 GPU. It is available in two version, 1.) 64GB ROM/4GB RAM variant, 2.) 64GB ROM/6GB RAM but the top variant with 6GB RAM will be made available from next month. Storage expansion is possible on both the variants up to 256GB’s via micro-SD Card.

It is a Camera focused device and probably is one of the best camera devices in its category, there is a 16MP rear Camera with PDAF, Aperture f/1.8, LED Flash and in the front, it has a 20MP snapper with Aperture f/2.0. Some beautification features are pre-installed on the device, and it uses AI technology to make your pics more attractive.

The Fingerprint Scanner is present in the rear of the phone. It has a massive 6.0(inch) IPS Display with a resolution of 1080 x 2160 pixels, and a protection of Gorilla Glass 5 is there.

Also, see – List of OPPO Phones expected to get the Android Oreo Update.

It runs on Oppo’s custom Color OS based on Android 7.1 Nougat and will get the Oreo update shortly. Battery capacity is at 3200mAh, and it is currently available in Gold variant through Flipkart and Amazon. Its biggest challenger is the V7+ from Vivo, though Oppo F5 is priced cheaper at 19,990 INR.