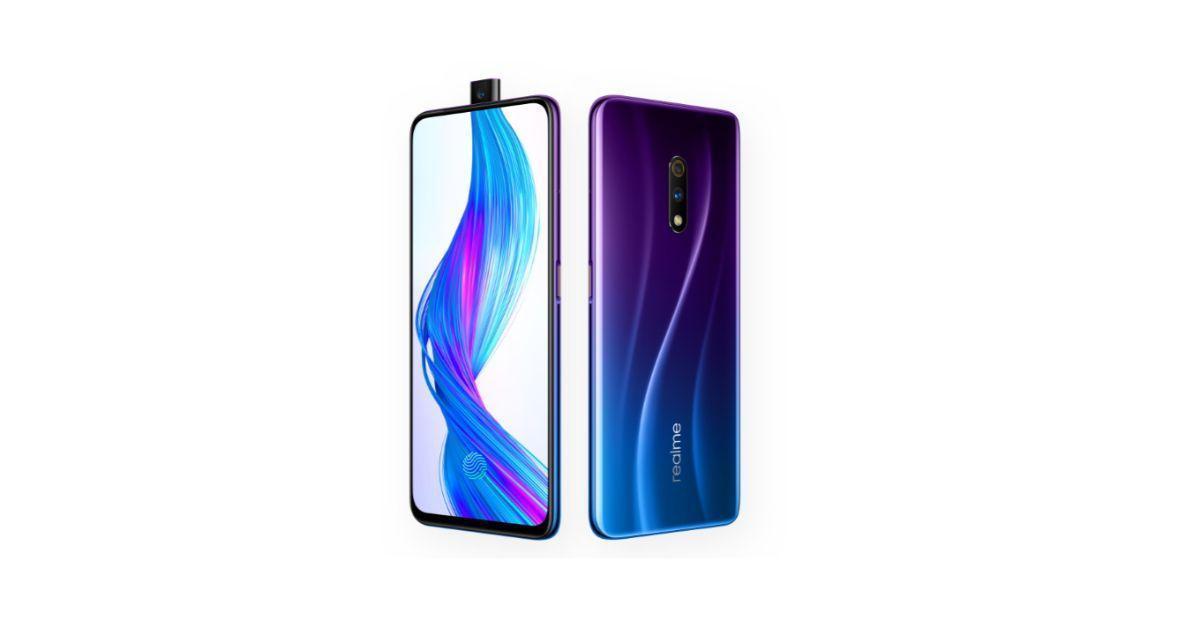 RealMe has earned all its name and fame from their budget-friendly power packed smartphone line up like RealMe 3, RealMe 3 Pro and RealMe U1. RealMe 3 Pro, the latest release of the company was a grand success in India. Packed with a superb design, camera and battery RealMe 3 Pro is the cheapest smartphone featuring Qualcomm Snapdragon 710 chipset in India. Now RealMe is prepared to launch its Affordable Flagship Killer RealMe X in India which is earlier confirmed by the company’s CEO Madhav Seth. RealMe X will be rebranded and will be called RealMe 4 Pro in India.

As per the previous leaks, RealMe X will fall between 18,000-20,000 INR and will compete with the best smartphones available in the budget segment like Xiaomi Redmi Note 7 Pro, Samsung Galaxy M40, Pocofone F1.

RealMe X will sport a 6.53-inch FullView uninterrupted edge to edge AMOLED display with an FHD+ resolution of 2340 x 1080 pixels along with an In Display Fingerprint scanner. The device will feature a Dual Camera setup at the back comprising of one 48MP Sony’s IMX586 Sensor with f/1.7 aperture and one 5MP Depth Mapping Sensor. It will have a 16mp f/2.0 pop up selfie camera. Unlike the Chinese variant of the device, the RealMe X in India will feature a Qualcomm Snapdragon 730 chipset coupled with Colors OS 6 on top of Android 9 Pie. The phone will carry the legacy of RealMe 3 Pro by having features like HyperBoost 2.0 and GameBoost for overall improved both regular performance and gaming experience, and it will come with a massive 3765mAh battery cell with support of VOOC 3.0 Fast charging.

RealMe X can arrive in India as RealMe 4 Pro in July according to the rumors with a couple of changes to the device which is launched in China like the SoC, as the Chinese variant offers Qualcomm Snapdragon 710 whereas RealMe 4 Pro might come with Snapdragon 730 instead. The device will be priced very competitively around 18,000 INR for the base variant and can go up to 20,000 for 6GB RAM and 128GB storage.