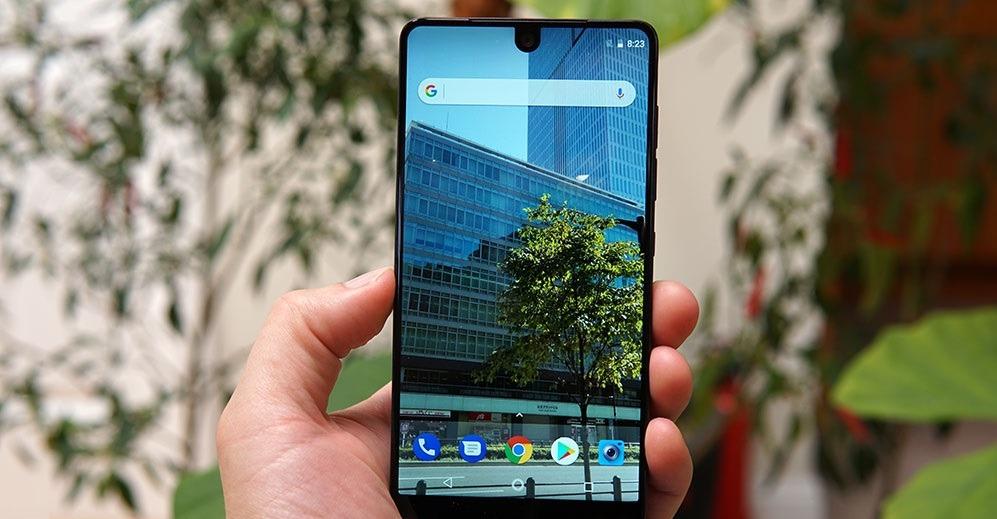 As you may know, Andy Rubin, the father of Android who launched his first pure android flagship the Essential Phone PH-1 was the first device with a notch and a very bold design. However, the phone didn’t saw its successor after the device was not that well received as the sales for the first half of the month saw only 5000 units being sold. The camera was also not stable and mostly average in picture quality.

However, recently the Android’s godfather was seen responding to a more than half year old tweet, which was teasing about the possible launch of its successor and now it’s gaining traction once more after Mr.Andy responded to it by saying that they will make an announcement pretty soon.

Now, what this means? Are we seeing an Essential Phone 2 (Essential PH2) flagship arriving this winter? With this year’s top of the line specs. Along with that, it’s was the first phone to bring the notch and it could also be the first one that could get rid of it with any mechanical cameras or any weird slingshot camera.

Moreover, the Essential Phone 1 is already receiving Android Q beta 4, which is on par with the Google Pixel 3. So, Essential phone 2 will be an excellent affordable alternative to the upcoming and highly expensive Google Pixel 4 XL. Furthermore, the company did have some investors flying as reported last year, but this time Essential could take the budget flagship approach at least to get some share and bring in more new users, if Realme and Poco can do it then there’s no doubt that Essential can also take on the budget flagship market. Expect the upcoming Essential Phone 2 to retail around $549 to $699 for the top variant.