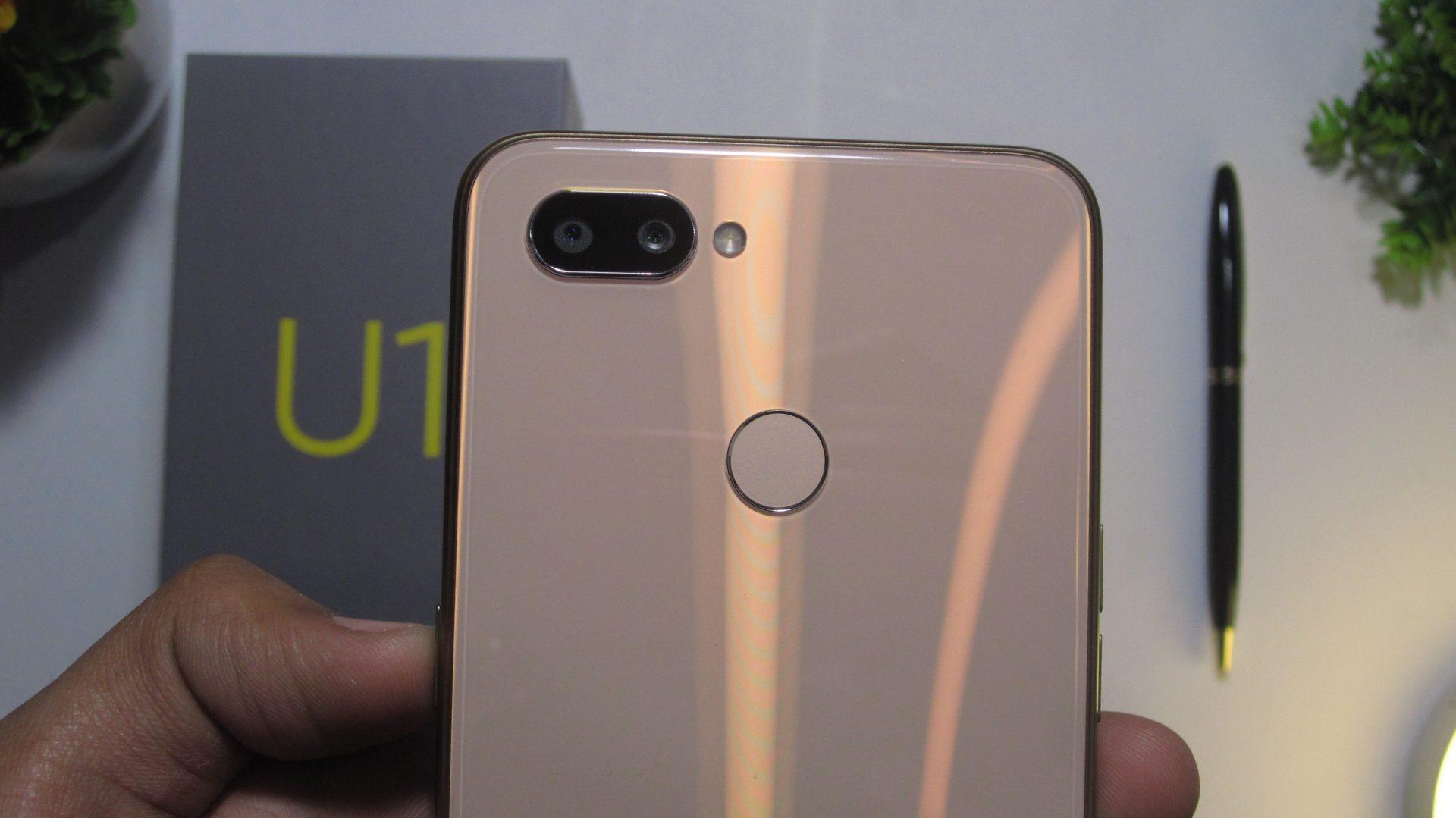 The Recently Launched Realme U1 already pumped the Market values of Realme in India. It is probably the best budget smartphone with a flagship-grade selfie camera. Now, Realme can’t afford to miss a single chance to disturb it’s market values. And, Now the after-sale services are getting better, the scheduled and promised Android update is on the way. This article is all About Realme U1 January updates which are officially announced from the home of Realme itself.

The news of the update in Android of Realme U1 which was around the corner was confirmed. Realme U1 made its very first appearance on 28th of November, and an update of the Android version has to come. Realme was not opening up on the matter, but recently they made it quite clear by announcing that all the smartphones of the company will have their Android Pie update by Q1 or Q2 next year. This update will bring a fix for some issues, New ColourOS 6.0 features, and the OS interface will also be there.

5 June 2019: The Official ColorOS 6.0 Beta for the Realme U1 has started to be rolled out as a Beta Update, The update also brings the Android 9.0 Pie support for the devices. Interested Users can Participate via filling the form and providing the details here

20 March 2019: Realme has rolled out a major update with version number RMX1831EX_11.A.07 for all the custom ROM lovers as this update brings the ability to unlock the bootloader of the Realme U1 and ensures additional security via the March 2019 Security Patch

Update: Realme U1 is not getting ColorOS 5.2.1 update with the build number RMX1831_11_A.05. The update includes Android Security Patch Level till January 5, 2019. On the Camera side, it includes Added Fingerprint Shooting for the camera, New camera watermark option, and Improved quality for the camera. While on the system side, the update adds reboot function, Optimized reminders when Developer Options, Accessibility Mode, and Device Manager. You can download the update ZIP file from here it weighs around 1.9GB. 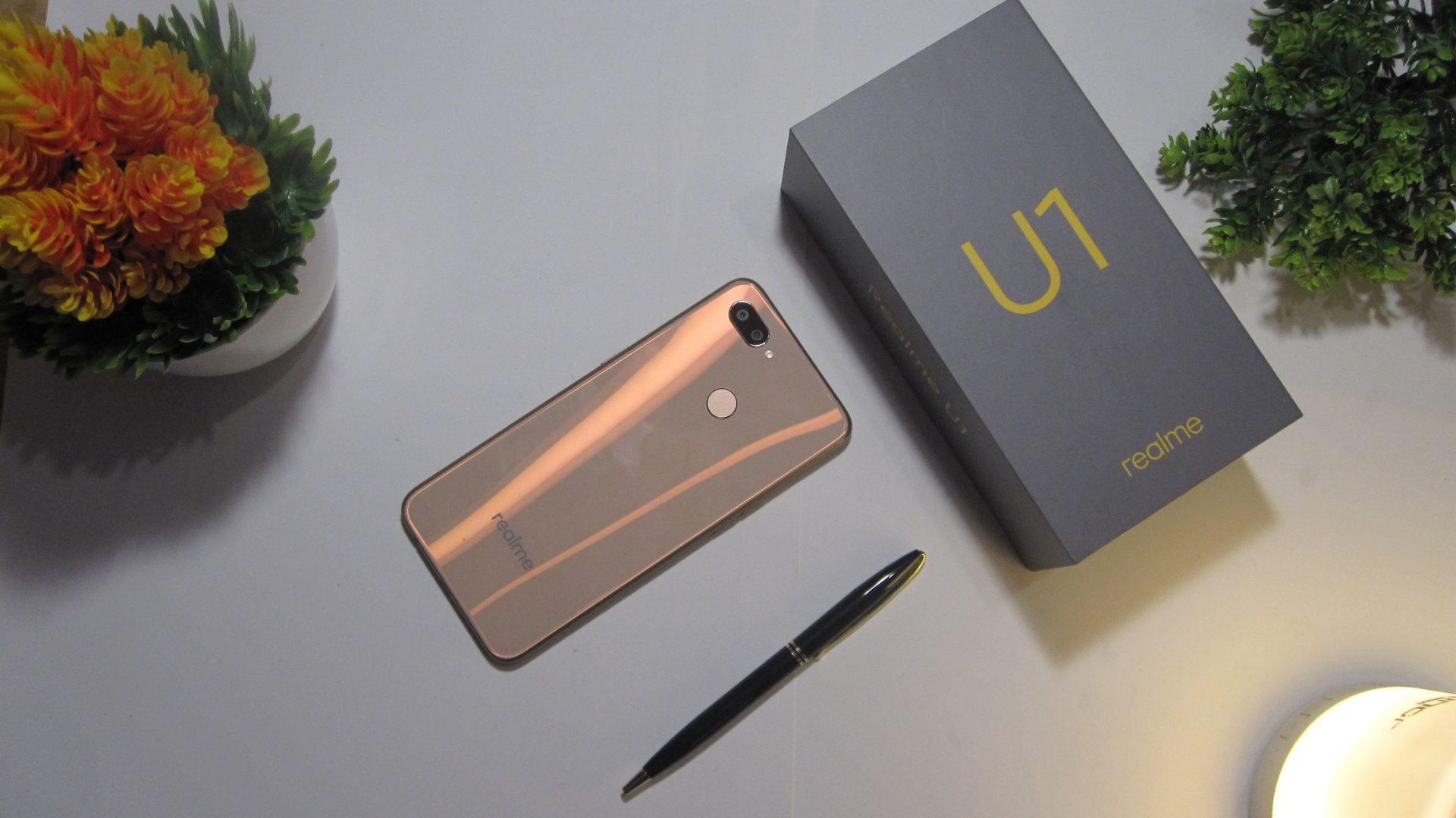 The Official Announced date for January update is Mid-January. For the Realme U1, the update will include Android Security Patch, and Monthly update to fix your security and performance related issues. Also, the newly designed camera watermark with Realme’s new logo is coming. Also, Optimized reminders feature is coming; It works when Developer Options, Accessibility Mode, and Device Manager are on. And, the essential Reboot option in shutdown interface will come through this update. 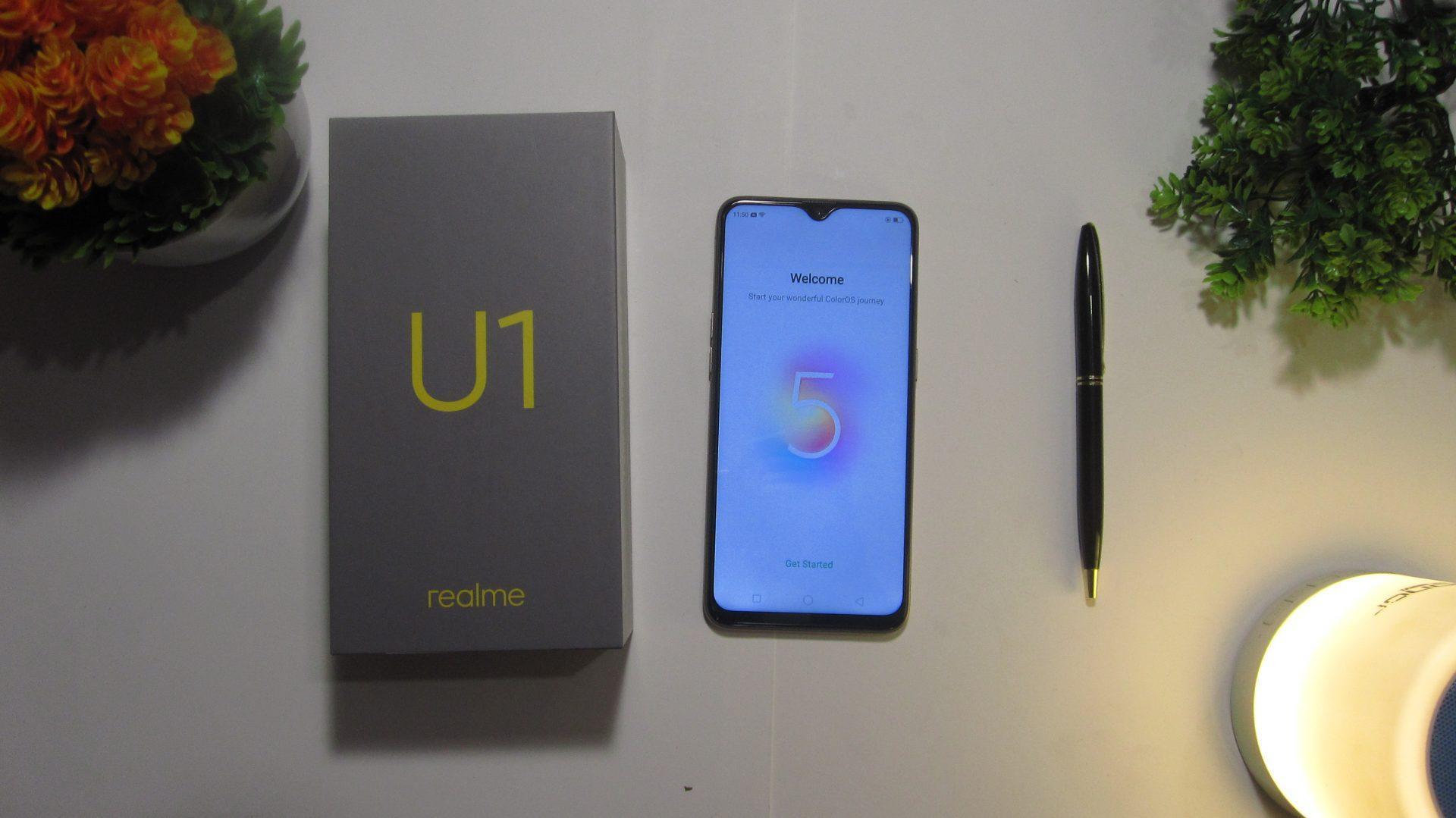 According to the statement of a top application development company, the security updates are important to be brought as this is mere protection to the device from any sort of vulnerability that has been triggered or stimulated earlier. With the update, the Realme U1 can be a great choice with all awesome features in it. Some updates will be delayed for the time, which are time taking time whereas Android Pie-based Color OS 6 is scheduled to be coming in Q1 2019, It is also expected that Realme 3 and Realme 3 Pro may feature the latest OS out of the box.

The major alteration expected after the update is successfully done is the solution for the blinking notification issue with developer mode. Some units of the update can also come beyond the deadline mentioned.