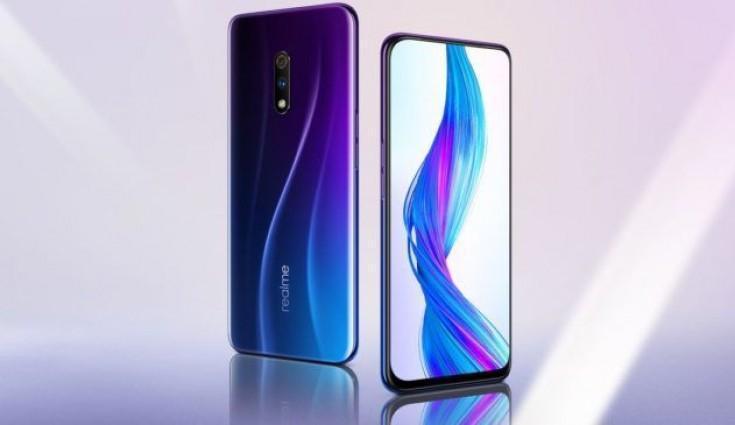 We had recently covered all the details about the Realme X and X Youth Edition’s, which were launched in China the previous month. Madhav Seth, at Realme India, confirmed that they would be soon bringing the Realme X to India as the X Youth Edition was launched as the Realme 3 Pro in India, but there was no official confirmation on how Realme would name their devices in the Indian Market. However, today a new leak claims something which looks astonishing and surprising to us.

As per a Twitter User, he posted that the company may soon launch the Realme 4 Pro in September 2019. Also, further investigation reveals that the upcoming Realme 4 Pro may feature the Qualcomm Snapdragon 730 or the 730G Chipsets in India, as these specifications tend to match with the Realme X which was launched in China, but there have also been some rumors that the company may launch the same phone but with some slight variations.

If this is the situation, Realme may give fierce competition to the Xiaomi Redmi Note 7 Pro or even the Redmi Note 8 Pro which can be launched anytime soon, the pricing of the Realme 4 Pro is expected to be around 17,999 INR for the base variant.

To recall, the Realme X comes with a 6.5-inch FHD+ AMOLED Display with the protection of Gorilla Glass 6. The phone is driven by a Qualcomm Snapdragon 710 Chipset and has a dual rear camera setup of 48MP Primary Sony IMX586 Sensor+ 5MP Secondary Depth Sensor, the phone also comes with a 16MP Pop-Up Selfie Camera as seen on the OnePlus 6T, the phone runs on ColorOS 6 based on Android 9.0 Pie and comes with support for VOOC 3.0 Fast Charging with a battery capacity of 3765mAH.