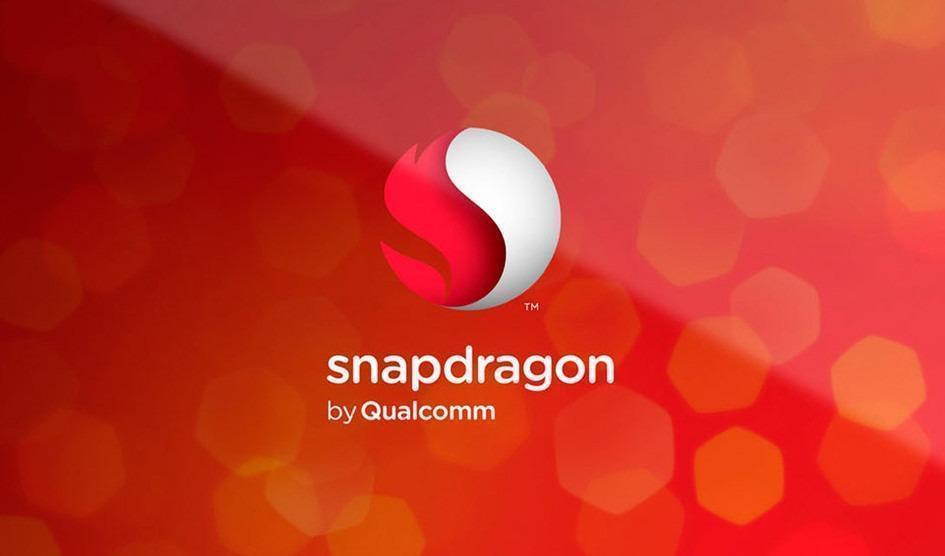 Qualcomm is a very well known brand when it comes to smartphone SOC, and at the same, it is also one of the biggest regarding processor shipping, every second smartphone we use gets powered by the Snapdragon chip. Qualcomm is the market leader regarding budget phones as well as the flagships as their budget oriented chip are as superior as one found on the flagships from other brands.

Now a new piece of information suggests that the upcoming Qualcomm processor will be based on 10nm process, so let’s check out more information about it.

The best offering from the house of Qualcomm at present is the Qualcomm Snapdragon 835(64 bit) Octa-Core 10nm based processor clocked at 2.45Ghz, and this chip packs enough power to put any other processor manufacturers in worry. The recent information suggests that Qualcomm will skip the Snapdragon 840 series and instead of that they will introduce their Snapdragon 845 series. The Snapdragon 845 will be based on 10nm FinFET technology which will allow it to save energy and at the same time, it will be capable of delivering breathtaking performance.

The same manufacturing process has been used on their current Snapdragon 835, the Hi-Silicon Kirin 970 SoC from Huawei is based on this process too, the A11 Bionic chip used in the iPhone 8-series and iPhone X is also based on 10nm technology. So by this, you can get an idea that what sort of performance it will deliver. Qualcomm announces its new SoC’s by the end of the year, so according to us Qualcomm will soon unveil its new Chip in the market, and probably the first device to use will be the Samsung Galaxy S9-series. For further updates stay tuned to us.