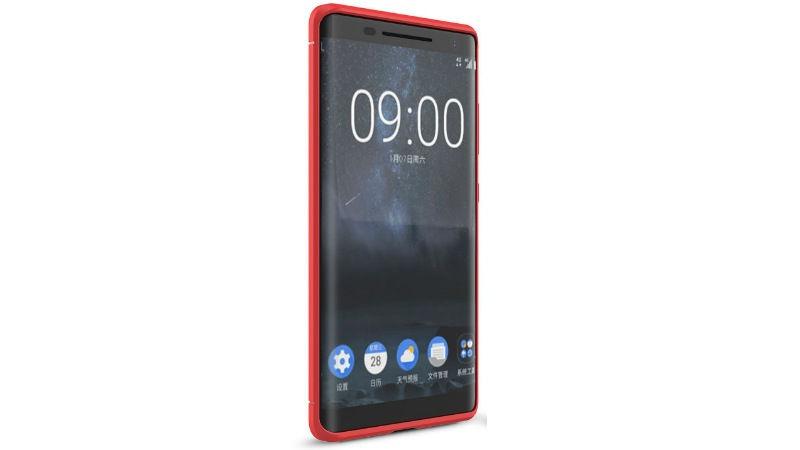 Recently Nokia has confirmed that they will be holding an event in the MWC 2018, so for that, we are expecting a couple of devices out of which Nokia 9 is the most anticipated upcoming smartphone.

Earlier some case renders were there about the smartphone which has revealed a reasonable amount of information and now the all-new leaks are showing some detailed figures of the upcoming handset. Nokia 9 will be the flagship handset from Nokia so let’s check out some detailed information about it.

In case you don’t early rumors, and leaks have suggested a Dual-Camera setup, a Full view display and a powerful processor in the smartphone, the new leaks are revealing the same design which was seen in the old images.

This time the leaked case renders are from some of the trusted brands which creates a possibility that the device will be sporting the same design are shown in the images. As per the images, the device will come with a Dual-Camera setup which is rumored to be a 12MP+13MP setup while in the front there will be a 5MP snapper for selfies.

In the image, Nokia 9 can be seen with an 18:9 ratio Display that has slightly curved edges, the display is rumored to be a 2k OLED panel. The device will house a rear-mounted Fingerprint Scanner which is present below the vertical camera module. Powering it will be a Qualcomm Snapdragon 845 processor coupled with 6GB of RAM.

No other details are available about the device though rumors have suggested that there will be a 3250mAh battery for delivering backup. For more details, we have to be patient for the official launch.