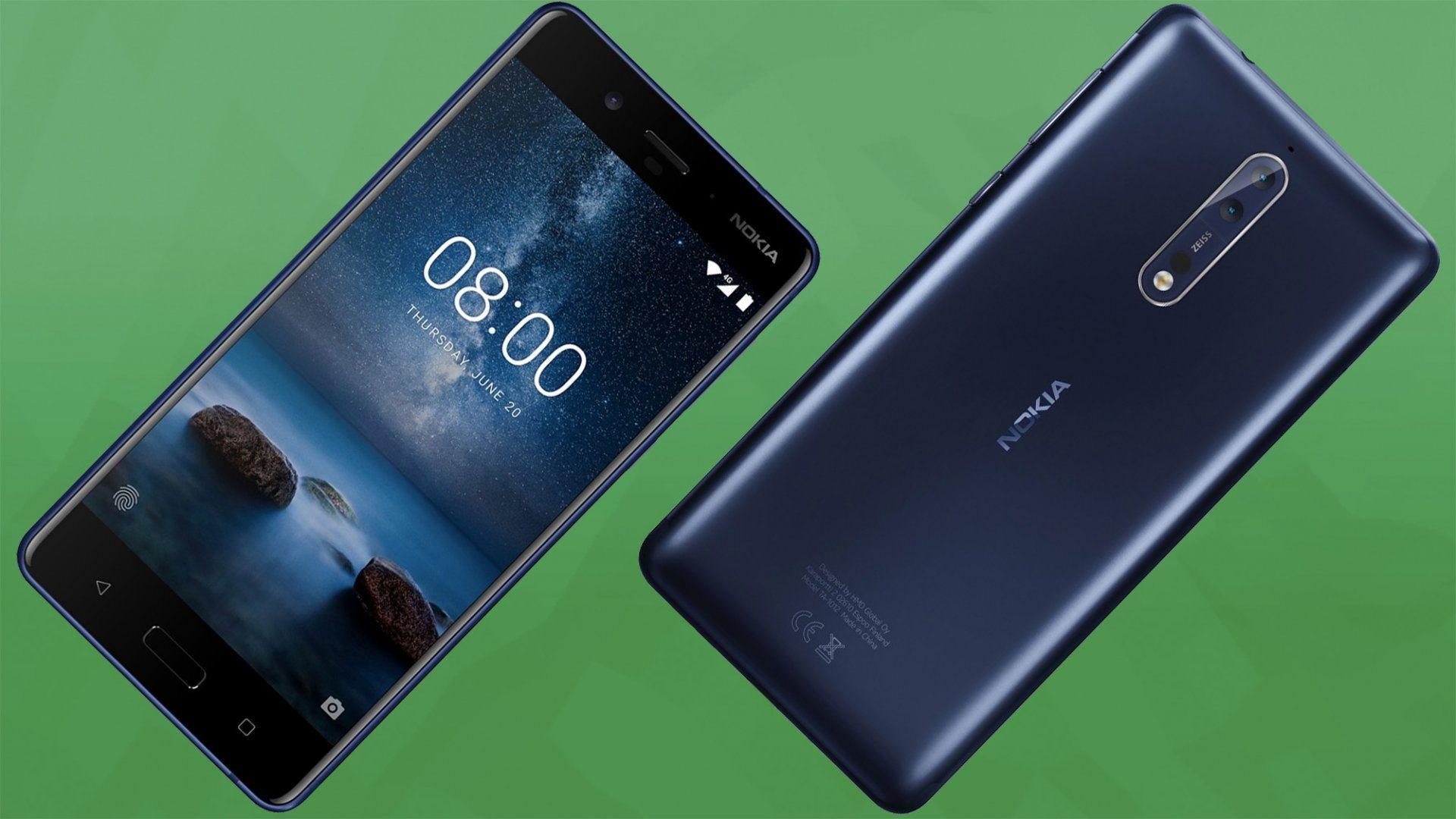 HMD’s Nokia is all set to bring the Nokia 8 flagship at a special event on August 16. And Google’s Android O that’s 8.0 is also just around the corner. Moreover, the new leaks from Geekbench also point out a Nokia device running on the latest Android 8.0.

The main thing here is that it’s going to be running on the latest Android O, which could be probably there just for testing purposes or when it launches in coming weeks; will come with it out of the box? The Nokia 8 is a direct rival to all the latest flagships from every other OEM. While every other Flagship seen this year came with either Android 7.0. Even the recently launched Moto Z2 Force Edition also comes just Android 7.1.1. In the same way, the Galaxy Note 8 is also supposed to come with Android Nougat 7.1.1.

It will be a great surprise to all Nokia-fans and Smartphone Enthusiast if the Nokia 8 comes with Android 8.0 out of the box. This device listed on Geekbench is not 100% confirmed to be a same Nokia 8, but earlier Nokia handsets were spotted with the code named heart. So, this device code named Unknown Heart could similarly end up being the latest flagship from the Finnish legend.

With Samsung also prepared to unpack the Galaxy Note 8 on August 23, HMD will have a tough time to snatch some limelight for its upcoming Nokia 8. Besides that even if it comes pre-installed with Android Nougat 7.1.1, the latest 8.0 update won’t take much time to arrive, if this Geekbench listing is to be believed.