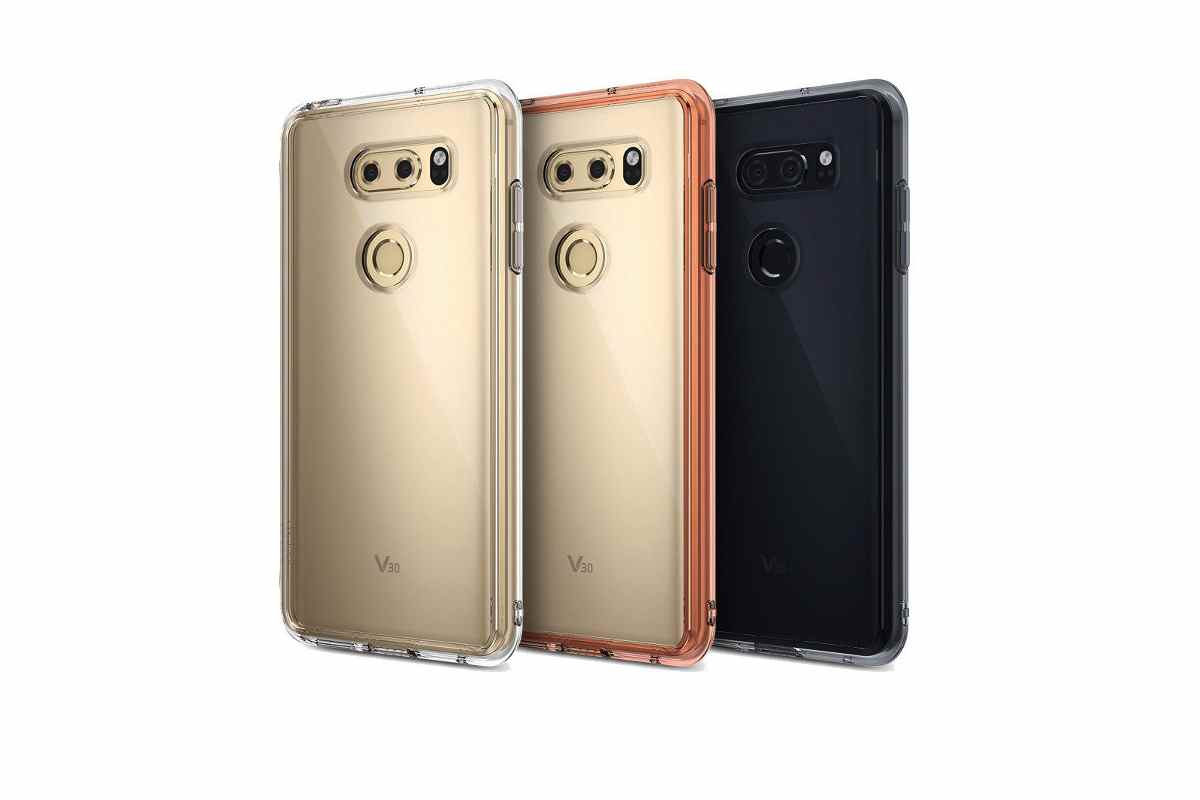 LG, the South Korean giant has confirmed that the upcoming successor of the LG V20 will come with a  bigger display than its older version. The unveiling of the LG V30 will take place at the IFA on 31st of August. This time the phone will come with an OLED display, as LG has used these OLED screens only in their flex-series previously. Anyway, let’s check out the expected and revealed rumored of the smartphone.

The phone will have a 6.0 inch OLED Display with a typical QHD plus resolution of 2880 x 1440 pixels and the screen will get protection by the Corning Gorilla Glass 5. Now, most of you will think that why it has that strange resolution, this is because when the bezels are decreased, the display gets more space which makes the aspect ratio of the screen different i-e from 16:9 to 18:9. This sort of resolution can also be seen on the LG’s G6 handset.

As per LG, the display of the phone will support HDR10 compatibility so that users can enjoy content with better overall contrast. The display of the phone will have curved horizontal edges and in the front, there will be a selfie camera, couple of sensors and yes this time there is no LG logo in the front, the logo is shifted to the back. It will have a Fingerprint Scanner in the rear. Like its previous model V20, it will also come with B&O powered audio.

In terms of protection, the phone will completely be made of 6000 series Metal and will also come with an IP68 rating. In the rear, it will highlight a Dual-Camera setup with a whopping Aperture opening of F/1.6. The phone will run on the latest Android 7.1.1 Nougat with LG’s custom UI. For more information, we will have to wait for its official unveiling.