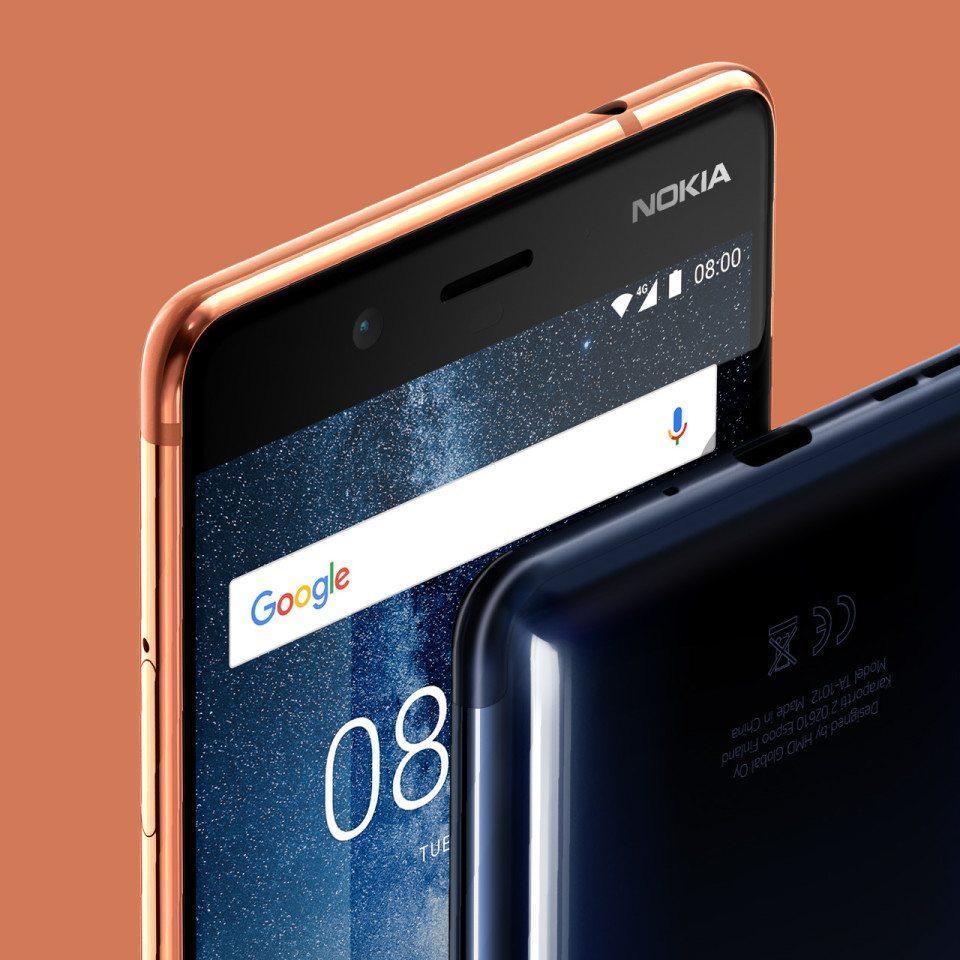 HMD’s latest flagship that’s the Nokia 8 was a major let down, in terms of bringing anything new to the table, but the device nails all the basics right and also came at a decent price. Another thing that Nokia promised with its smartphones was quick updates due to the stock android implementation. And now the company is fulfilling its promised and has started rolling of Android Oreo update for its Nokia 8 owners.

The company executive announced this news on Twitter and it looks very confident, that means Nokia is promising bugless experience as it had done enough beta testing and gathered feedback to eliminate all bugs. This new update brings lots of new features, for instance, the most awaited picture and picture mode, improved doze, new notification interaction shade and much more.

With this new update, the Nokia 8 joins a group of few devices that have been blessed with Android Oreo, along with Google’s Pixel devices. With the solid delivery schedule from Nokia’s side for its flagships devices, we also expect the Finnish firm to update its other budget mid-range devices until the end of 207 as it has promised. The company even confirmed that the entry-level Nokia 2 will be updated to the latest Android OS. And have also promised that almost all Nokia devices will get the Android P update.

As always the norm, the spread will spread across the globe in phases, covering one region at a time, so be patient and keep looking manually for the update, by heading over to Settings > About Phone > System Software updates. And also, make sure you have 60% Plus battery life to successfully installed this, without any issues.