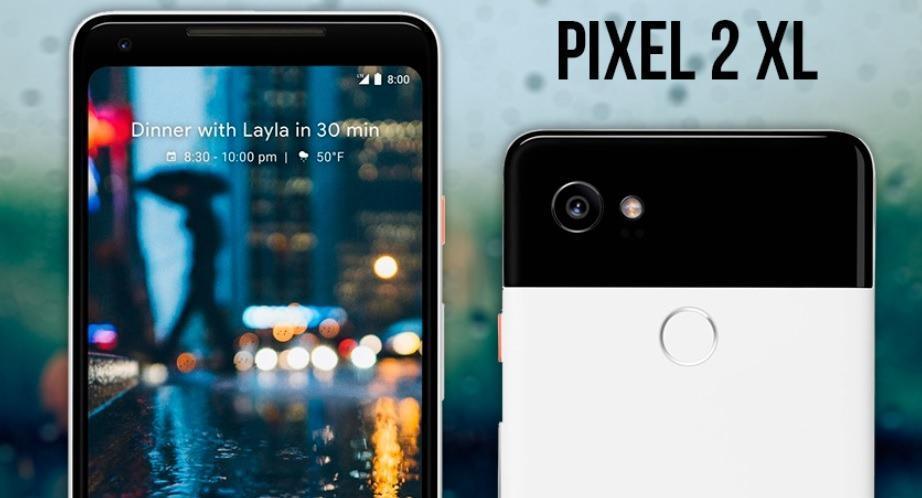 Google’s New event kicked off, and the era of machine learning took a whole new leap, with its integration in Google’s new line of products including the highly awaited Pixel 2 and Pixel 2XL. The company made a big deal in its event on Machine learning, with software and hardware integration.

Google also mention its new AI model called AutoML which is more efficient in using resources and giving more accurate results than anything on this planet, its integrated into Google Home Mini, and its small smart home device made out of fabric.

However, the big thing that everyone was waiting for the Next-gen pixel devices and here they’re giving you the best of Google. Once, the president of Motorola, now leader of Google’s hardware division, Rick Osterloh mentioned that they had acquired 2000 best engineers from HTC. So, do expect some HTC flavor into the New Pixel 2 XL starting with the squeeze to trigger the Google Assistant, just like the U11 but the u11 also does many things with the squeeze.

Talking about its specs, we have a powered pack phone here with the most top end silicon available right now starting with the processor, and you guessed it right, its the Qualcomm Snapdragon 835 and Adreno 540 GPU, paired with 4 GB of RAM. On the storage side, we have 64GB and 128GB ROM. Front houses a 6-inch Quad-HD display on the XL model, while the smaller variant has 5-inch panel while moving towards the camera, a 13MP shooter is present with EIS support and on the front an 8MP f2.4 aperture selfie

The Front houses a 6-inch Quad-HD display on the XL model, while the smaller variant has a 5-inch panel. Moreover, on the battery side, it’s a decent 3520mAh capacity pack, with quick charge 3.0 support. And the rumors were right about the Pixel getting rid of the headphone jack, but comes with improved wireless audio technology.

The XL variant will go on sale on 15th November, while in select countries you’ll also get a Google Home mini for FREE. The regular Pixel 2 will start from $649 for 64GB variant and the premium Pixel 2 XL will start from a whopping $849.