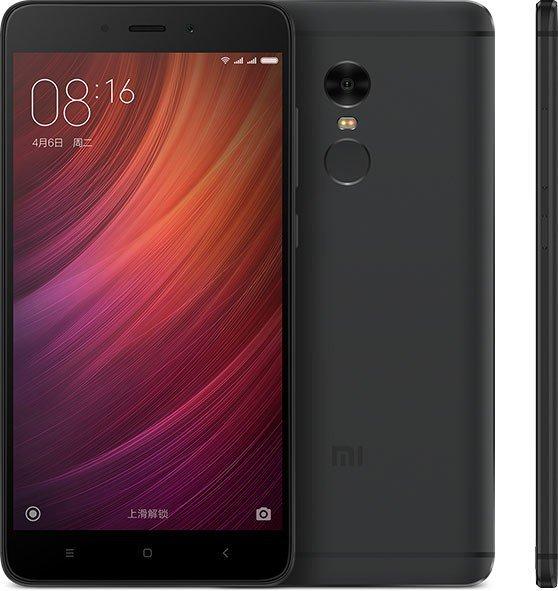 Xiaomi has recently released the MIUI 9 BETA update for some devices including Mi6, Redmi Note 4, Mi5, Redmi 4x, etc.,  but they haven’t yet declared that when they will be rolling out this update officially.

Xiaomi is busy in releasing new MIUI 8 updates which aim to fix several issues. Recently they have released a new update for the Redmi Note 4X which is available in China, in India this device is not yet available. Let’s check out what changes the update brings to the smartphone.

The version name of the update is MIUI V8.5.8.0.NCFMIED and is an OTA type update while the MIUI 9 Beta is a manual to install the update. This MIUI 8 update weighs around 358MB and brings some changes in the device. Regarding User interface, there is hardly any noticeable difference while regarding speed or performance there are several changes. Earlier the Fingerprint Scanner of the device takes time to open the phone, and now after the update, it will respond quickly.

As we all know MIUI is a custom skin and sometimes it feels heavy on entry-level devices, particularly Music app often shows slowdown issue, but this update will fix this bug as mentioned in the changelog.

The Gallery app sometimes shows Force close message; this update fixes this problem as well. Earlier there were some problems in the device related to the speaker, and now after the update, users will not face any problem with the speaker. For further information check the above-provided image.