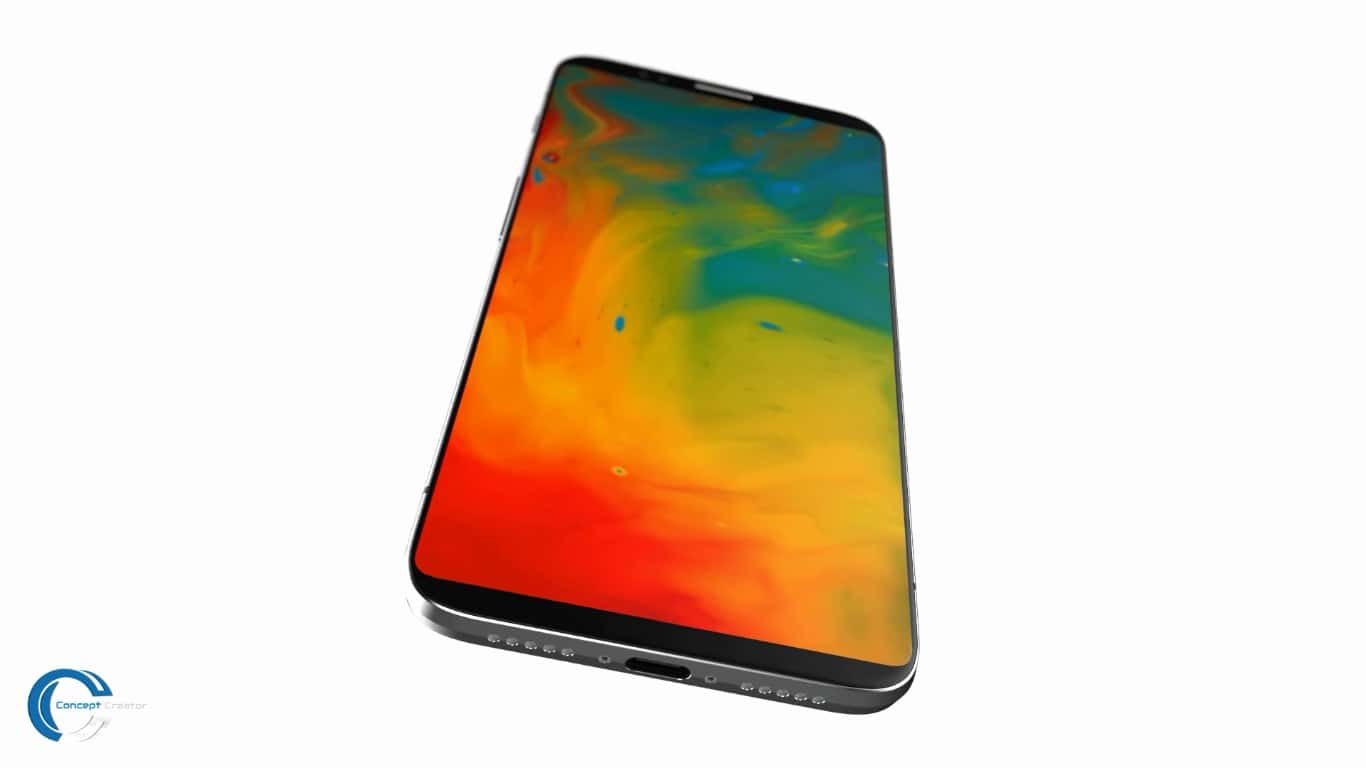 New info about the OnePlus 6 conveys that the flagship killer will be powered by the Qualcomm Snapdragon 845 which is now confirmed, but this info now seals the deal about the SoC. Another interesting info that the source revealed is the battery capacity of the OnePlus 6 which is said to be at 3500mAh. Which is a slight bump and upgrade compared to OnePlus 5‘s 3300mAh?

So, not a significant upgrade on the upcoming OnePlus 6, but the Dash charging should take care of it and this time even with much colder temperatures. However, if there’s a OnePlus 6T that might probably arrive with a 4000mAh battery or somewhere close to that territory. Apart from that, the OnePlus 6’s 3500mAh battery should also benefit from its Full-HD(1080p) display resolution, sipping less juice than a QHD panel, but an option to switch to QHD should also be present.

Furthermore, on the design side of things, the OnePlus 6 could look similar to the iPhone X, take the Redmi Note 5 Pro as the base scheme. We could expect OnePlus to pioneer the in-display fingerprint sensor as the company has already intensified the face unlock feature with just it’s front camera’s, and now every other OEM is jumping in to do the same.

As far as pricing is concerned, the flagship killer OnePlus 6 is expected to retail for $429 for the base variant that comes with 6GB RAM and 64GB, while the range-topping 8GB RAM & 128GB configuration could go up to $499 or more, which is quite appealing on the VFM scale.