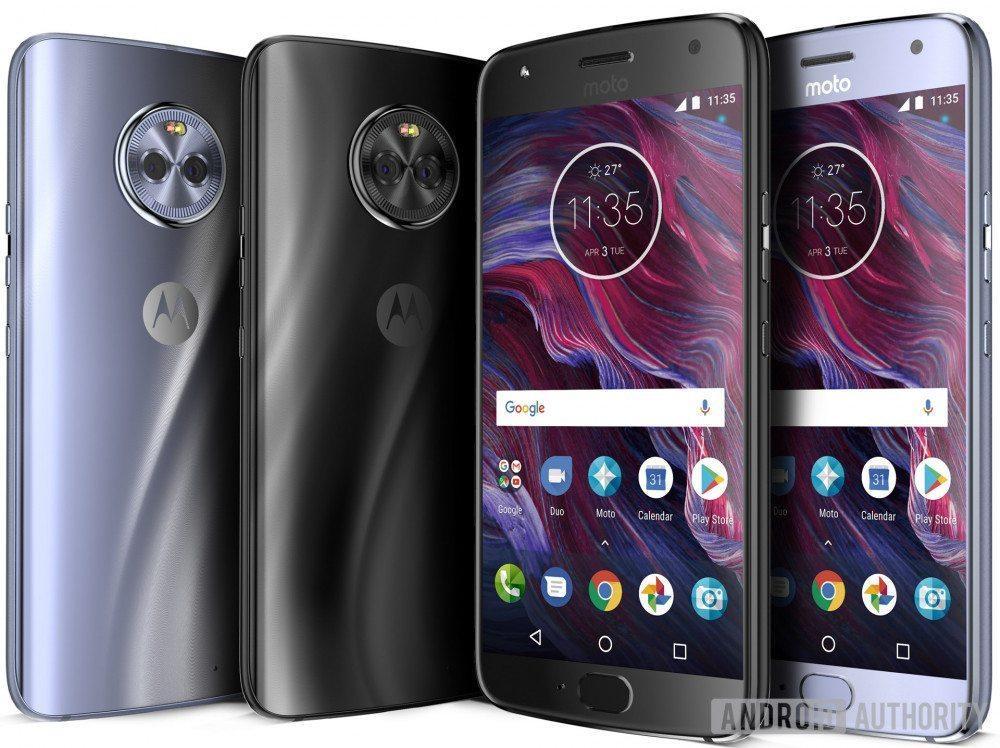 Motorola’s hero flagship phones the Moto X series, which will now share its flagship status with the recently launched modular Moto Z2 Force. With several rumors, leaks, render images, and some new launch dates compiled down, We can safely say that the Moto X is making a return this year. However, after many leaks of the device spotted in the wild, now we have are clear images of the device, which revealed it in all its Glory.

The rear 3D Glass panel rumor as seen in these pictures, showing off its curved edge at sides flushing seamless with its sides. The back also has a stylish curved slashed design which could evidently give us the 3D illusion. Furthermore, we have 12 mega pixels f/2.0 Dual-camera setup, with the LED Flash, mounted at the top of the sensors. Which is precisely the same which Evan Blass reported? We can see all the missing puzzles are coming together.

Now on the front, we have a nice edge-to-edge 5.2-inch Super AMOLED display covered with Corning Gorilla Glass protection coming at a rather decent 1080p resolution. So, no Shattershield tech here. While it’s predecessor X style had a Quad HD resolution. We’re not saying that Full HD is bad. In fact, it’s very battery friendly compared to the QHD, and also the processor won’t need to push a million pixels. But it brings down its flagship status, to an upper mid-range. As the processor according to Android Authority is just a Snapdragon 630. Which not really goes well with the earlier Snapdragon 660 leaks and benchmarks scores and also makes the phone almost similar to the recently launched Moto GS Plus.

The entire pack will be powered by a 3,000mAh non-removable battery that also comes with Motorola’s Turbo-Charging support. The Moto X4 will be available in Super Black and Sterling Blue. And is expected to retail for 350 Euros.