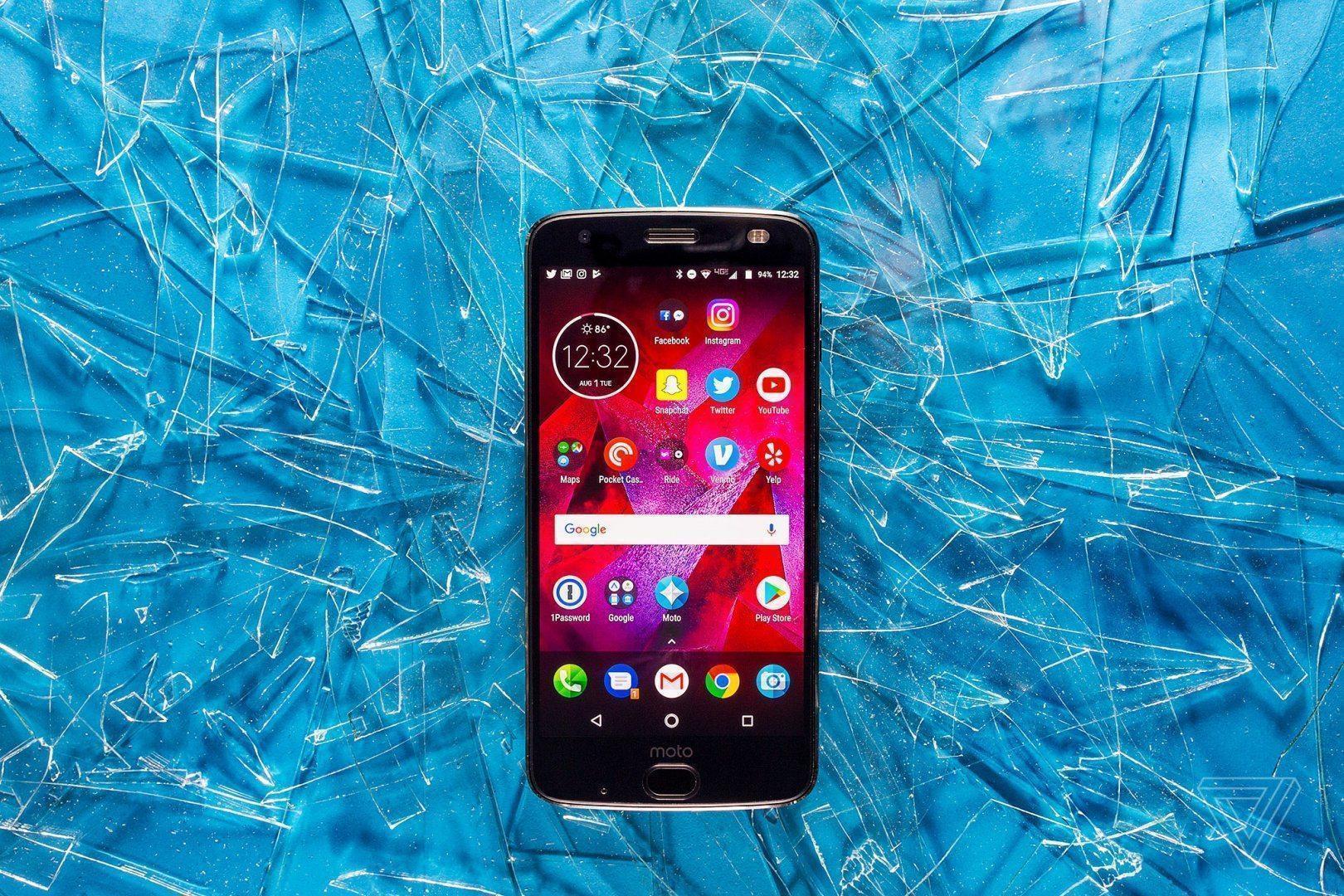 A/B system updates, also known as seamless updates is a pretty exciting feature for new Android phones. So, what this function does is that whenever there’s an Android update. Whether it be a security patch or an entirely new system version. With Android seamless updates your phone downloads the OTA update in the background. 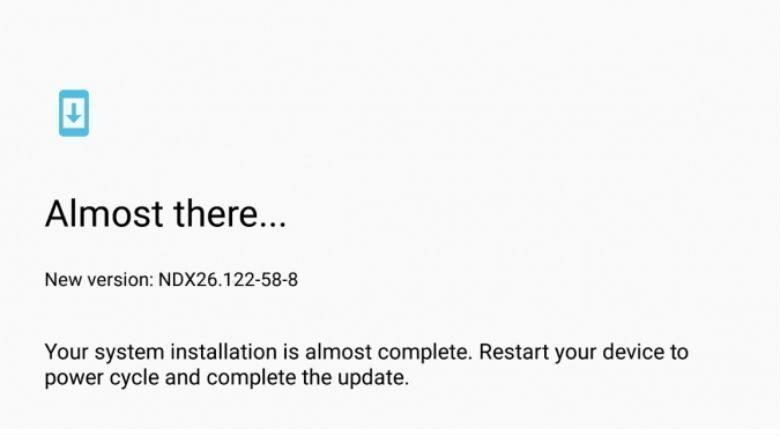 But also ensures a workable booting system file remains on the disk at the time of OTA and also during rebooting; too quickly boot into your home screen. So the phone will be updating in the background, and you only need to restart it.

And don’t have to wait for a long time. In short, you won’t be seeing any Android is updating and Android is starting over, optimizing apps screens, all that is done in the background.

There is only one phone that has this feature as of now, and that’s the Google’s Pixel! Developers from XDA noticed and reported that one of the first updates that were received on Motorola’s Moto Z2 Force Edition; was installed in the background just like the Google Pixel.

Interestingly, making the Motorola Moto Z2 force the only phone after Pixel to feature this Seamless System updates technique. That means Moto Z2 Force has this feature in built and won’t require any particular update to enable it.

So, next time when you are worried about the phone’s updates not getting installed Don’t panic it’s already performing this task in the background seamlessly without ruining your Android experience. We hope, other OEMs also start pushing this feature to their respective phones as well as on their budget and mid-range devices.