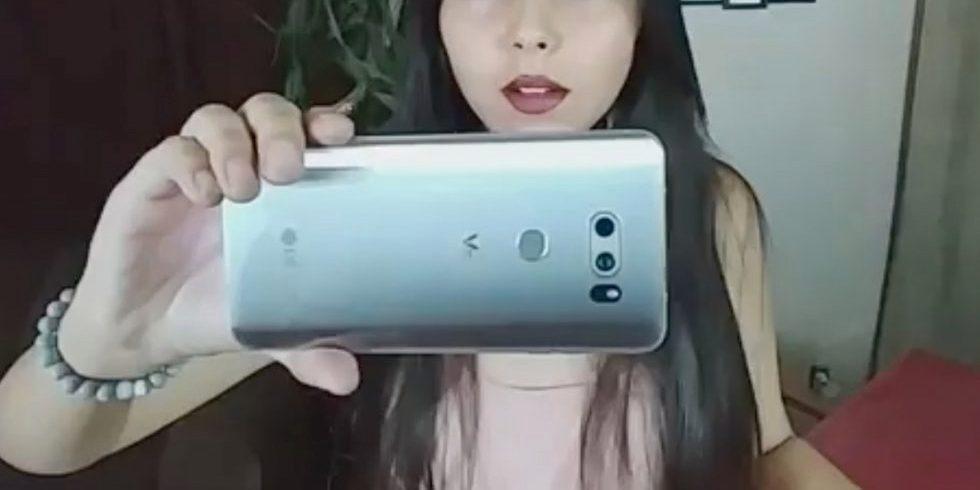 We all know soon LG is going to introduce the next generation of their V-Series device I-e the LG V30. Earlier we have posted an article regarding its design and specs as the images, and video got leaked, and today on a U.S based website LG’s V30 Wireless Charging Dock is for sale. But it the leaks it wasn’t mentioned that the phone would be going to have Wireless charging anyway let’s find out more about it.

Recently a video was accidentally leaked in which the design of the upcoming LG V30 was shown, and hey it looks damn cool. After watching the video, we concluded that the device will have a brushed metallic rear and will come with a display near to bezel-less. And now the leaks have revealed the wireless charging dock for the upcoming LG V30 which is near to unbelievable as currently, we are not having the technology so that we can charge the metal body devices wirelessly.

Earlier Qualcomm has revealed that they have a technology through which one can charge his/her device wirelessly no matter that it has a Metal body or not. This technology makes use of Bluetooth smart, but in the past as well as at present we haven’t seen any Metal built device that will offer this technology, maybe LG V30 will be the first device to offer it. In the image, it can be seen that LG’s Dock has a curvy shape and plastic built.