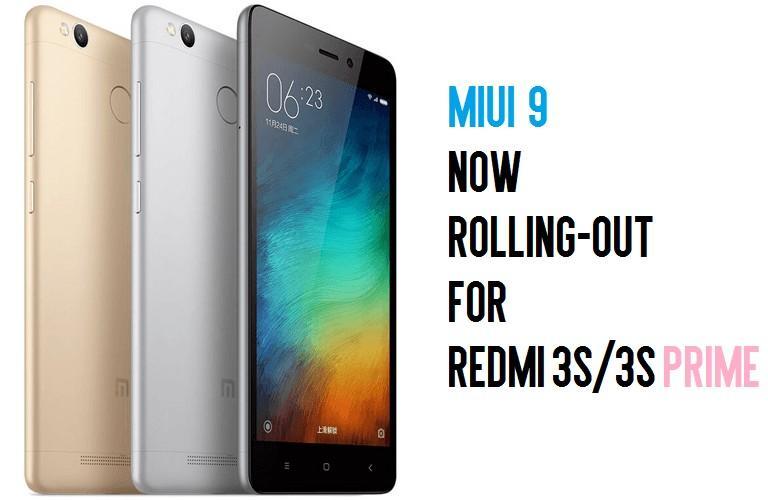 As Xiaomi pushes the MIUI 9 update worldwide for its vast line-up of devices, the next duo that is hit with this latest update is the entry-level Xiaomi Redmi 3s and Xiaomi Redmi 3s Prime. The newest update carry’s the firmware version as MIUI V9.2.2.0.MALMIEK and weighs around 376 MB.

However, one thing to note is that this MIUI 9 update for both these devices is just a nightly update and not a stable build. The Chinese Giant will roll-out the final version of the MIUI 9 after receiving positive feedback via in-depth testing as you don’t want a buggy upgrade on an entry-level device. 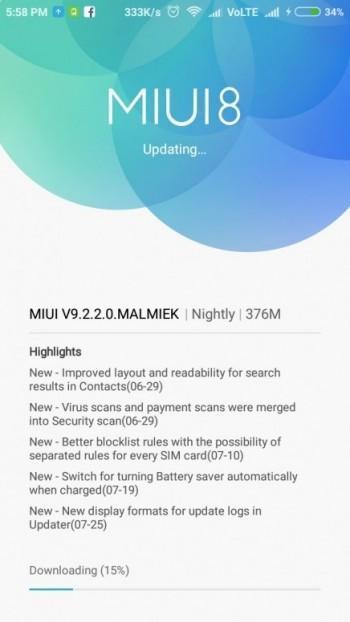 Moreover, the sad part here is that this version of MIUI 9 is still based on Android Marshmallow 6.0 which is an unfortunate case for the Redmi 3s series. But none of the Android OEMs update their entry-level phones unless its Nokia or Google’s Android Go edition smartphones which are launching soon.

Interestingly, the MIUI 9 does bring some latest features for its users on the Redmi 3s, and on the 3s Prime variant as well. New additions include the split screen support is present now for better multi-tasking, and you also get smart app launcher and image searching as well.

As always the norm, before installing this update make sure you have at least 50% or more battery remaining, and it is still recommended to download such OTA updates over WiFi. Lastly, Xiaomi is in the process of updating over more than 30 devices to it’s latest MIUI 9 platform. Meanwhile, hints of the future MIUI 10 (which might also be known as MIUI X) were spotted earlier within a Q&A session held by Xiaomi for its fans.

Update: Xiaomi Redmi Note 3 Pro is also getting the MIUI 9.2.4.0 Stable which is based on Android Nougat.