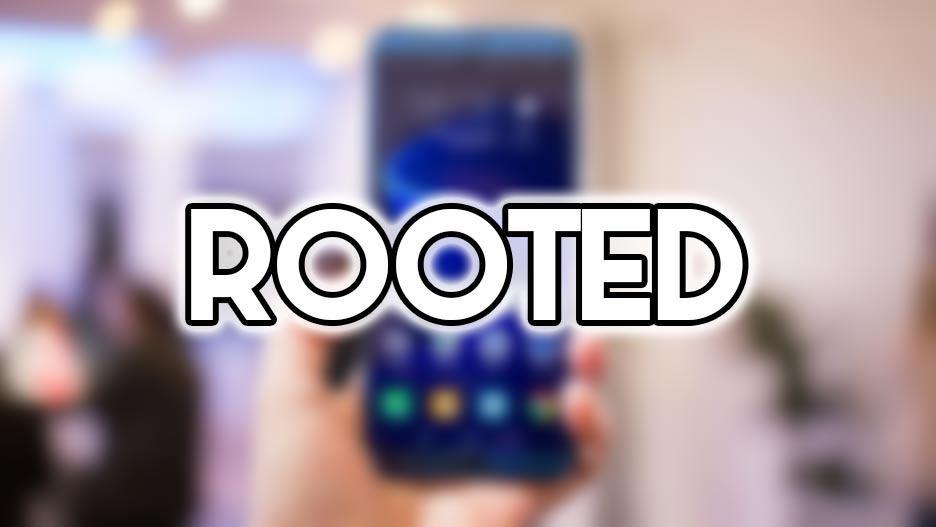 Huawei, the Chinese telecom giant, is appearing a little aggressive these days as they are launching new devices back to back and this time they are not only targeting the budget category, and the biggest instance of this is the recently launched Huawei Honor View 10 a.k.a Honor V10.

The device packs some serious power inside as it houses a Hi-Silicon Kirin 970 under the hood and this SoC also supports AI(Artificial Intelligence) as there is a separate NPU(Neural processing unit) to handle this.

In all the device is a real flagship but there are always some Tech-savvy people are not satisfied with anything, and for those, a process called Rooting was developed. By rooting your Honor V10 you can customize it as per your liking as all major restrictions will get removed, this process also opens new doors for installing custom ROMs, but this might void your warranty as most of the brands still oppose rooting.

So now we think that you all are aware of what this article is all about, here we will discuss how you can root Honor V10. The biggest problem in this process is that there is no custom recovery available for the device currently and without a custom recovery like TWRP, rooting is near to impossible. Recently a member of XDA has shared a short way with which he has rooted his device successfully and today we are sharing that method here. We are assuming that you have already unlocked the bootloader of the device.

How to Root Huawei Honor V10?

Do note that we are not responsible for any bricked devices and this method has been tested on a smartphone with stock firmware(B132) with the model number(BKL-AL20C00).